Study Finds Carbon Pricing Can Be Fair And Effective

A study conducted by 11 different research teams showed that carbon taxes can be both effective at curbing greenhouse gas emissions and fair to the tax payer. 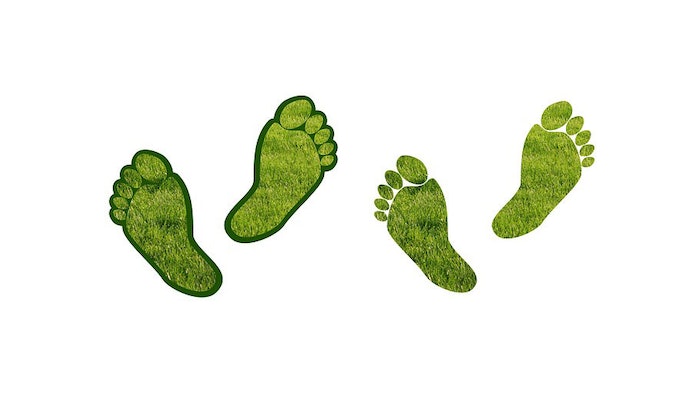 No one wants to pay unfair prices for something, particularly when that something used to be free. While putting a price on carbon, in the form of a tax or fee, could offer environmental benefits, many question if some people would struggle to pay this tax, or if it’s “right” to charge people for the gas at all.

However, a study conducted by 11 different research teams showed that carbon taxes can actually be both effective at curbing greenhouse gas emissions and fair to the tax payer. The researchers claim that depending on the exact mechanism chosen, it is possible to develop a carbon tax that will not hurt low-income individuals.

The study involved modeling and assessing the impacts of a variety of proposed carbon-pricing schemes. While there were some differences in details of the research among the 11 research teams, they all shared a common set of initial assumptions and policies, including two different starting values of $25 and $50 per ton of carbon and two different rate of increases, one percent and five percent.

Crucially, all teams concluded that if designed properly, putting a price on carbon usage can be effective without being regressive.

Of course, it was clear that the highest tax rate ($50) with the highest rate of increase (five percent) would produce the highest rate of carbon reduction. However, the study also demonstrated that the U.S. would be able to meet the 2015 Paris Agreement’s commitment on climate change by implementing even the lowest taxation rates.

The first scenario to consider would be to use the carbon tax revenue to reduce taxes on capital, which would be the most economically efficient way of achieving emission reductions because such cuts spur economic growth more than other cuts or household rebates. However, this option would have the largest impact on lower-income households.

Another option would be requiring equal payments from everyone. This would be the least economically efficient, but also the least regressive.

Fortunately, researchers assessed another scenario that combines the basic strategy of giving corporate tax breaks and providing rebates for low-income families. This situation eliminates the regressive aspect of the tax without doing too much damage to overall efficiency.

Researchers believe this option is the most appealing and would satisfy both those concerned about the costs of the program, and those worried about how low-income households would fair in such a program.

The Massachusetts Institute of Technology was home to one of the teams participating in the study, and its MIT Joint Program on the Science and Policy of Global Change Co-Director, John Reilly, comments on this last scenario, saying "It's sort of an obvious solution to take some chunk of the money and use it to focus on the poorest households, and use the rest to cut taxes. It doesn't seem like a hard thing."

He continued by adding, "It is important to realize that this study was completed before the tax reform that took effect in January that slashed corporate income tax rates. Given that these tax rates have now been cut, and that those cuts will contribute to a growing deficit, we might better consider the revenue as a contribution to closing the deficit."

Former MIT postdoc and the paper’s lead author, Justin Caron explains, "By taxing carbon, we will collect a lot of money that can be used to supplant other taxes that we like less. Why tax something that we like?" He adds that by using just a small portion of that revenue—less than 10 percent—it's possible "to compensate the lower-income people and neutralize the regressivity."

Implementing a carbon tax won’t solve all of our climate problems; however, it could move us drastically in the right direction. If a close-to-perfect scenario can be conceived and executed in terms of both economic efficiency and equality, it would almost certainly be worth pursuing.