As consumers toss aside old cell phones, tablets, and laptops to keep up with the latest technology, landfills are becoming full of old devices. Scientists are searching for an eco-friendly alternative. 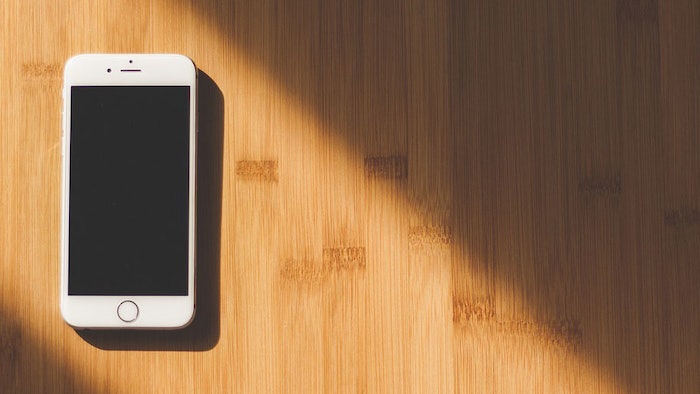 As consumers toss aside old cell phones, tablets and laptops to keep up with the latest technology, landfills are becoming full of the old devices. To address this buildup, scientists are attempting to recover valuable plastics from this electronic waste, or "e-waste." Now, one group reports in ACS Sustainable Chemistry & Engineering that they have found an eco-friendly alternative to current methods.

In 2009, U.S. consumers discarded 2.37 million tons of e-waste, according to the U.S. Environmental Protection Agency. This type of refuse is a broad category that includes everything from phones and video game consoles to refrigerators and televisions. These devices contain valuable plastics, such as polycarbonates. In an effort to reduce the amount of e-waste accumulating in landfills and recover the valuable polymers, researchers have explored different extraction methods.

Current approaches can include the use of chlorinated substances, such as dichloromethane (DCM), that are toxic, pricey and volatile. Sriraam R. Chandrasekaran, Brajendra K. Sharma and colleagues wanted to explore an alternative solvent called N-methyl-2-pyrrolidone (NMP) that would be more friendly to the user and the environment.

Cell phone plastics typically contain a mixture of polycarbonate and polyamide. In large-scale experiments, the researchers found that DCM and NMP recovered 87 percent and 89 percent of the polycarbonate from cell phone plastic, respectively, and the NMP could be reused at least one more time without losing efficiency.

But some e-waste contains more complex mixtures that would require multiple solvents and a lot of energy to recycle. In that case, the team suggests that pyrolysis, or heating the material to high temperatures, would be a better alternative. They showed that the amount of a mixture of four e-waste plastics was reduced by about 40 percent with pyrolysis.