The Most Toxic Places In America

A recent report has shed light on the areas of America with the highest concentration of toxic chemicals. 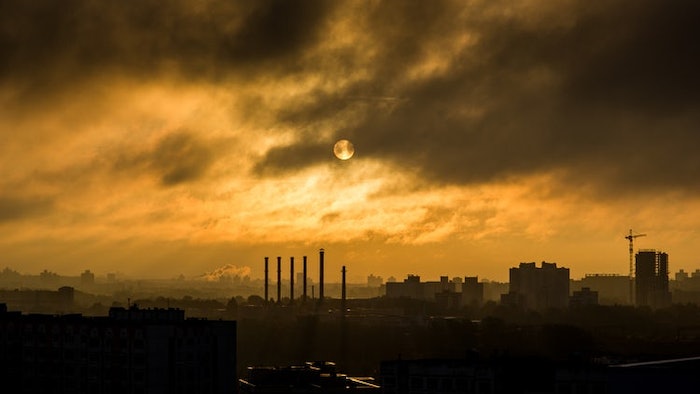 A recent report has shed light on the areas of America with the highest concentration of toxic chemicals.

The report was put together by Ode To Clean, a company that sells “environmentally  friendly”cleaning products. Using Toxic Releases Inventory (TRI) data from the Environmental Protection Agency, the group broke down areas of contamination by states, cities and counties to identify the most toxic locations.

Overall, the group said their research showed that zinc and lead compounds from the mining industry were the most commonly found toxins.

Alaska released the highest amount of toxins (in pounds), and interestingly, about 91 percent of the state’s pollution all come from one source: a mine that contains zinc, lead and silver in Kotzebue.

The states with the highest amount of toxic releases in 2016 included:

Perhaps unsurprisingly, Baton Rouge, La. is one of the most contaminated cities per square mile, partially due to the presence of a large refinery owned by ExxonMobil.

While metal mining was the top industry responsible for contamination, the chemicals industry came in second place.

According to the EPA, the TRI program is designed to manage toxic chemicals that may pose a threat to human and environmental health. The agency uses the reported data in the TRI to help inform regulatory decisions and inform the public about contamination.