The Macon plant is the company's first American manufacturing facility. 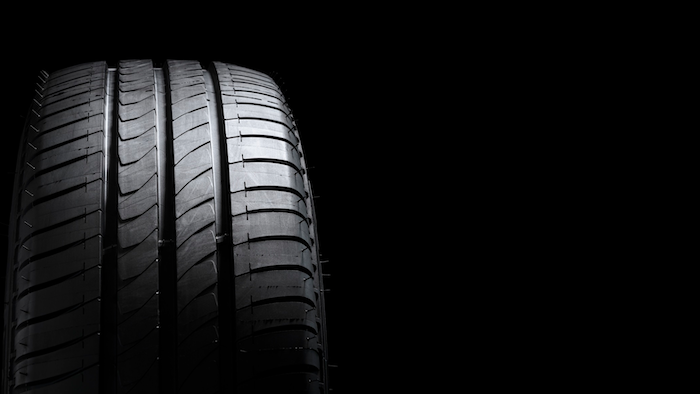 The plant, which opened with a capacity of about 4 million tires a year, will be able to make another 500,000 tires a year.

Local news outlets report a groundbreaking is supposed to be held in May for the 20,000 square-foot (1,850 square-meter) expansion. The original $600 million plant opened in May 2016, hiring 400 people.

The plant will include a new automated production unit, a proprietary Kumho system that's supposed to help boost efficiency.

The Macon plant is the company's first American manufacturing facility. Since the Macon plant opened, China's Quingdao Doublestar Group acquired a controlling interest in Kumho Tire, in part due to the financial distress of the former Korean parent.

Miller did not note any incentives that government will give to the project.