Its losses were not as bad as feared, and the company predicts improving conditions for the remainder of 2020. 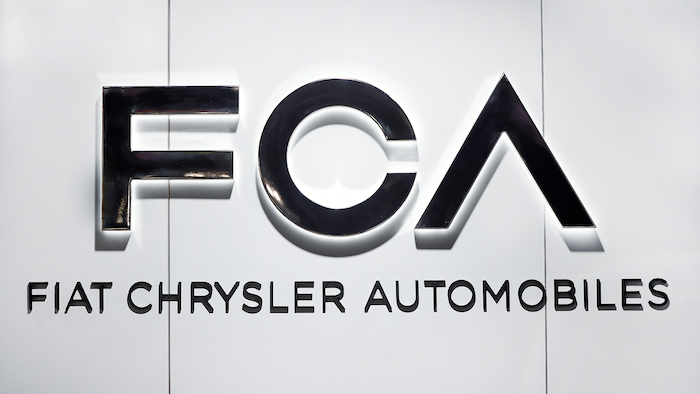 DETROIT (AP) — Fiat Chrysler overcame coronavirus-related factory shutdowns to post losses that were not as bad as feared, and the company predicted improving conditions for the remainder of 2020.

The Italian-American automaker lost just over $1.2 billion, (1.05 billion euros) but still made $46.2 million before taxes in North America, where it was forced to idle plants for about seven weeks. That sapped much of the revenue from its most profitable market.

The company said Friday that it would have “recovering profitability” and positive free cash flows during the second half of the year, driven largely by North America. It said the normal summer factory shutdowns have been eliminated or shortened at most North America plants to meet stronger-than-expected demand for vehicles.

The company lost an adjusted 77 cents per share from April through June, yet that was far better than the losses of $1.48 that Wall Street was bracing for, according to a survey by FactSet.

The loss was a huge reversal from last year’s second quarter when Fiat Chrysler made $884 million.

The company had warned that the second quarter would be much worse than the first, when it lost $1.84 billion.

“While the company remains vigilant about the health and safety of employees, our plants are up and running, dealers are selling in showrooms and online, and we have the flexibility and financial strength to push ahead with our plans,” CEO Mike Manley said in a prepared statement.

The company attributed the surprise performance to the “successful and safe” restart of its factories, which in the U.S. were closed from mid-March until May 18.

Fiat Chrysler still burned through $3.8 billion in cash to fund its operations during the period as vehicle shipments worldwide fell 63% to 424,000. It had nearly $21 billion in available liquidity at the end of June.

The company said it still plans full-year capital spending of $9.48 billion to just over $10 billion as it rolls out five new electric vehicles during the year, plus a new three-row big Jeep SUV early next year and a redesigned Grand Cherokee in the third quarter of 2021.

Four of the new electric vehicles will be made in Europe, Manley said Friday in a call with industry analysts and reporters. The electric vehicles include the battery powered Fiat 500 small car, a fully electric Ducato van, and plug-in gas-electric hybrid versions of the Jeep Compass, Wrangler and Renegade. The Wrangler will hit showrooms by the end of the year, Manley said.

All will help the company meet rising global emissions and fuel efficiency requirements, he said.

Fiat Chrysler currently doesn't make its own electric vehicle batteries, but Manley predicted all automakers will progressively begin to manufacture them, including assembly of cells into packs. He told analysts they would hear more on this from FCA and France's PSA Groupe as the year progresses. A proposed merger of the two companies is expected to be finished by the first quarter of next year. Twelve of 22 nations have given antitrust approval thus far, the company said. The merger will create the world’s fourth largest automaker that will be named Stellantis.