Maven suspended its service because of coronavirus fears and government restrictions. 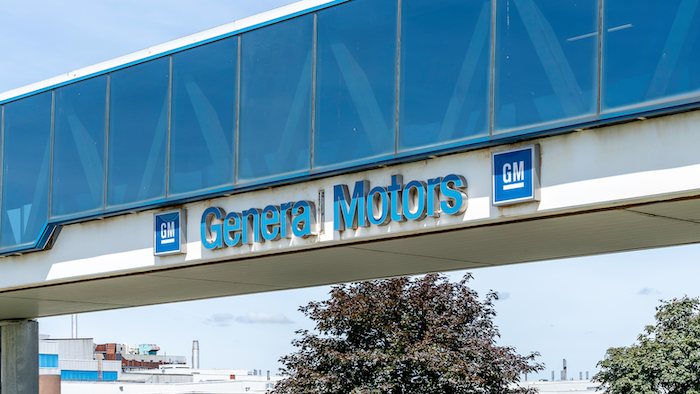 DETROIT (AP) — General Motors is sending its Maven car-sharing business to the junkyard.

The automaker says it's winding down the app-based business after trying to make a go of it for more than four years.

Customers were told about the move Tuesday. GM says it will gradually phase out Maven by market with operations expected to end during the summer.

Maven suspended its service because of coronavirus fears and government restrictions about a month ago. The suspension gave the company a chance to look at Maven critically and the challenges it faces. GM said in a statement that it will transfer resources and assets to other areas of its business.

GM created Maven in January of 2016 by combining previous car-sharing ventures in an effort to compete with the ZipCar sharing service. The service started in Ann Arbor, Michigan, and spread to other metro areas.

Last May GM pulled Maven from eight of the 17 North American markets where it had operated, including New York and Chicago.