Former Audi CEO to be Released, Over 4 Months After Arrest

A German court has ordered the release of former Audi CEO Rupert Stadler, more than four months after he was arrested in an investigation into the manipulation of diesel emissions controls. 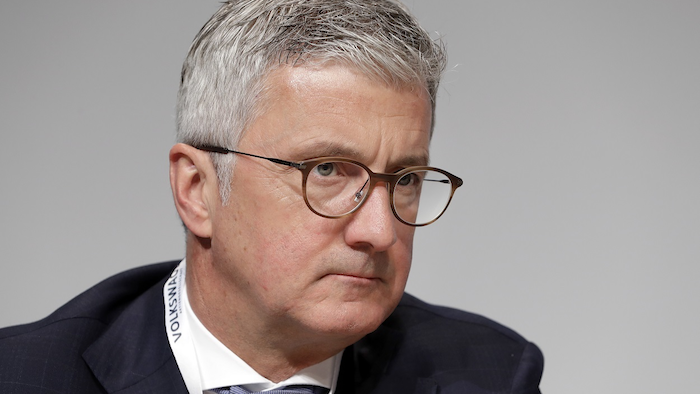 A German court has ordered the release of former Audi CEO Rupert Stadler, more than four months after he was arrested in an investigation into the manipulation of diesel emissions controls.

The Munich state court said Tuesday it lifted an arrest warrant against Stadler, ruling that it was "justifiable" on condition that he refrain from contact with people relevant to the investigation. He will have to post an unspecified bail payment.

Prosecutors ordered Stadler's arrest in mid-June over fears he might try to evade justice. A week earlier, authorities searched his private residence on suspicion of fraud and indirect improprieties with documents.

Stadler was suspended at his own request after his arrest. Audi's parent company, Volkswagen, on Oct. 2 announced an agreement with Stadler for him to leave the automaker. 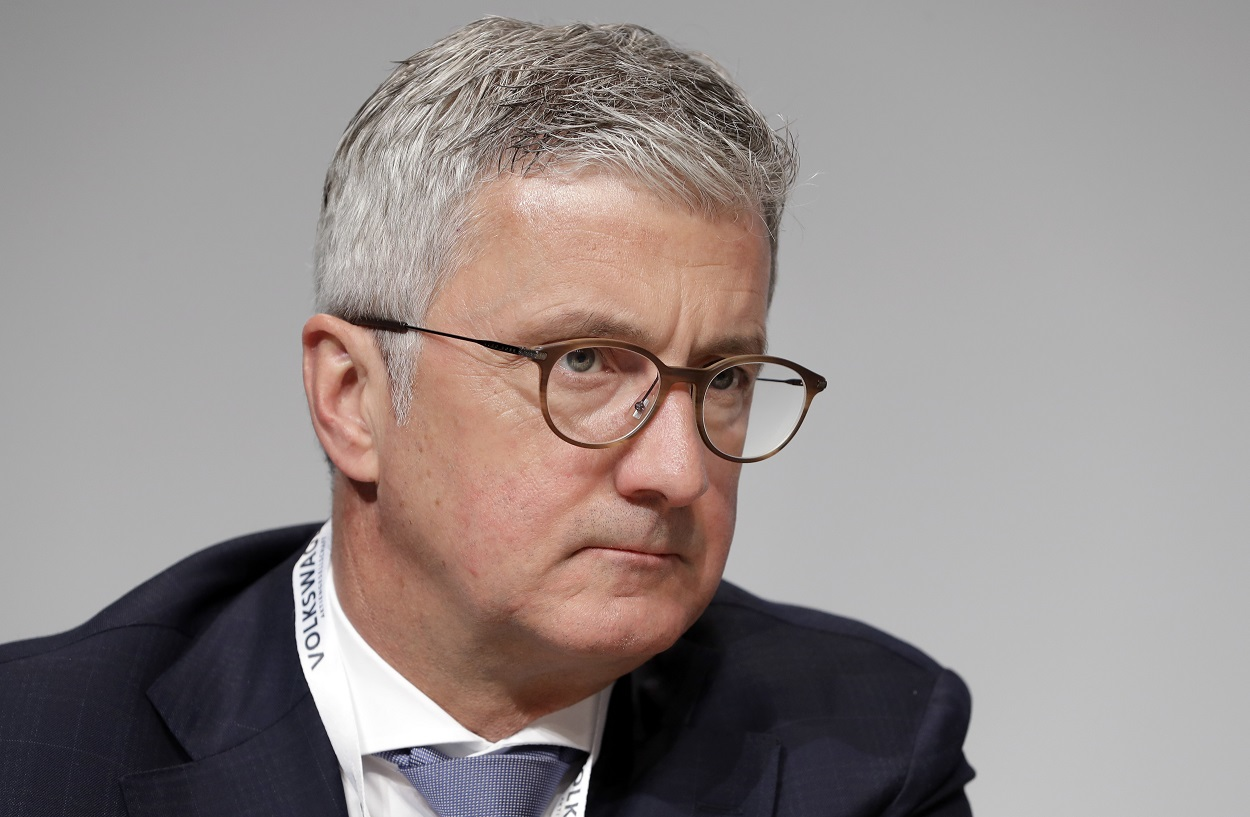