Having tripled its automobile production in the third quarter compared to the previous year, Tesla also showed signs of significant improvement financially. 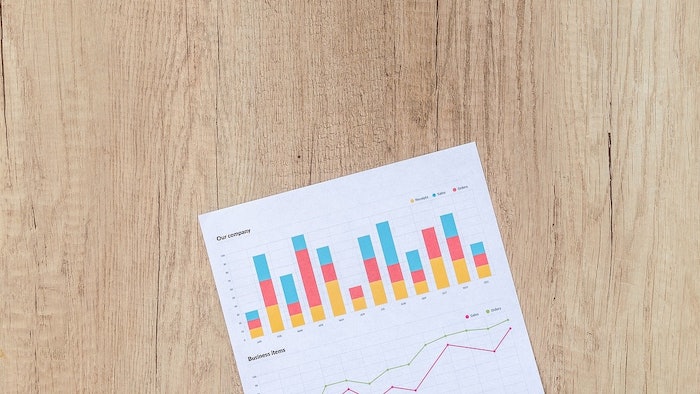 Having tripled its automobile production in the third quarter compared to the previous year, Tesla also showed signs of significant improvement financially, when the company announced its results for the quarter ending September 30 on Wednesday. Boosted by a 183 percent jump in automotive sales, Tesla’s revenue grew by 129 percent to reach a record of $6.82 billion.

More importantly though, Tesla reported its first quarterly profit since Q3 2016, which at the time was unsubstantial, making the past quarter an outstanding one in the company’s loss-laden history. Posting a net profit of $312 million, Tesla surprised Wall Street analysts, who had expected another unprofitable quarter.

“Q3 2018 was a truly historic quarter for Tesla”, the company wrote in its update to shareholders, pointing out that “Model 3 was the best-selling car in the US in terms of revenue and the 5th best-selling car in terms of volume”. After a couple of turbulent months at the company, Tesla’s shareholders were pleasantly surprised by yesterday’s results. In a difficult market environment Tesla shares were up more than 10 percent in pre-market trading on Thursday.

You will find more infographics at Statista
Latest in Automotive