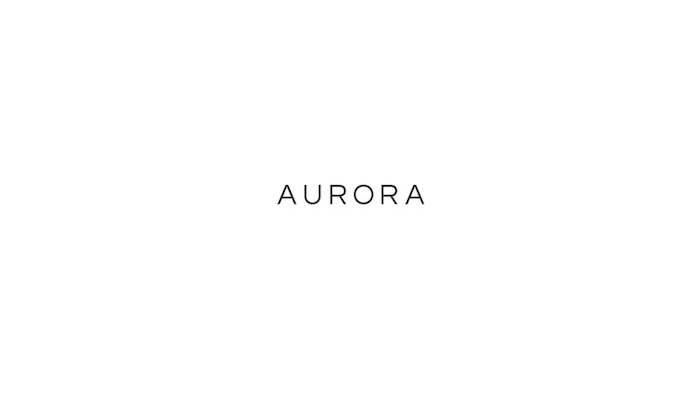 DETROIT (AP) — After leaving a leadership post at Google's autonomous car unit, Chris Urmson and two other self-driving vehicle pioneers are back in the race with a new company that will rival their former employers. Aurora Innovation has announced that it had signed partnerships with Hyundai and Volkswagen to help the automakers develop autonomous vehicles, a major step in the tightening competition.

He talked about the partnerships, how to make money on autonomous vehicles and when we all might be riding in them in an interview with The Associated Press. Responses have been edited for length and clarity:

Q: How will you make money on the Hyundai and VW deals? Will you sell them your self-driving system or are these broader partnerships?

A: We did not disclose financial terms on these. But I can tell you that we're a for-profit company. We will work out long-term arrangements and share them when ready. We're going to focus on the fully autonomous space, where the occupant will be free to use their time in the vehicle how they want to.

Q: Other companies and many analysts have said the big money to be made in autonomous cars is providing transportation as a service, and that the vehicles and self-driving technology could become lower-profit commodities. Will Aurora be part of providing a ride service?

A: One of the first applications is providing transportation for people in self-driven vehicles. It'll deliver safety benefits. It'll deliver improved access to mobility. It will improve the quality of life in cities. The way the economics play out over time is still far from foregone, combining self-driving capability, a vehicle and a (ride-sharing) network. We still don't know which of those pieces will be dominant or if they will find a happy equilibrium.

Q: When do you see autonomous vehicles in widespread use? At Google you said a company goal was to have them in place so your son didn't have to get a driver's license when he turns 16 in 2019.

A: Widespread use, no. I don't think that's going to be the case. But I do believe you will probably see places where he could get around without driving. We're starting to see interesting things happen in Arizona (Google's Waymo autonomous car unit this year, for instance, will begin a test carrying passengers in self-driving minivans without a human backup driver in the Phoenix area). We'll see how the rollouts happen and how quickly we can get the technology to scale.

Q: Is the technology moving toward public use faster than you had expected?

A: Two or three years ago the level of investment in the space was nowhere near what it is today. The overall velocity of the field has increased dramatically. There are more people working on it. It's a very hard problem. I think we're learning more about how hard the problem is.

Q: What's standing in the way?

A: One is getting the technology so it deals with those hard problems of driving, dealing with these rare events where the system gets pushed to really have to perform well. Second is actually manufacturing and bringing it to market at scale. We think we can go and tackle that first problem. We know how to bring the right technology to bear, how to build the right self-driving system. Then we partner with automotive companies. For the most part the folks that are working here believe in the social good of this technology. One and a quarter million people dying on the world's roads, you don't address that by having five cars in a test fleet. 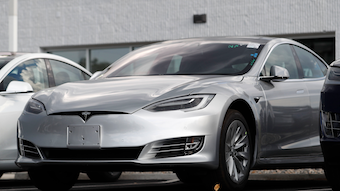 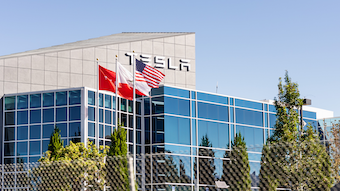