Apple wants to make the systems that power fully autonomous cars, but, at the moment, the tech giant isn't interested in a long-rumored "Apple Car." 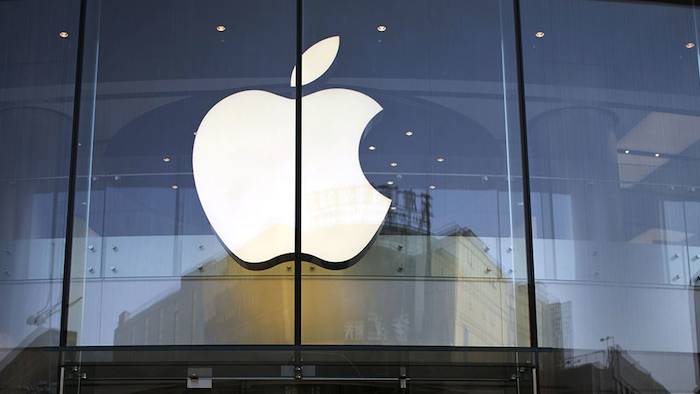 Apple wants to make the systems that power fully autonomous cars, but, at the moment, the tech giant isn't interested in a long-rumored "Apple Car."

Reports of Apple's self-driving vehicle initiative, dubbed "Project Titan," surfaced last year. The company secretly shifted hundreds of employees to work on the project and lured battery personnel and auto industry vets away from other companies.

But the effort was reportedly plagued by technical issues and management overhauls, and Bloomberg last month reported that Apple shifted from auto manufacturing to driving systems under new project leader Bob Mansfield.

A source confirmed that move to the Associated Press late last week.

Although Apple could still build its own car, it would almost certainly need to partner with an existing automaker to meet the massive logistical and regulatory demands of auto manufacturing.