A Tesla spokesman wrote in an email that there had been an accident involving an electrical contractor. 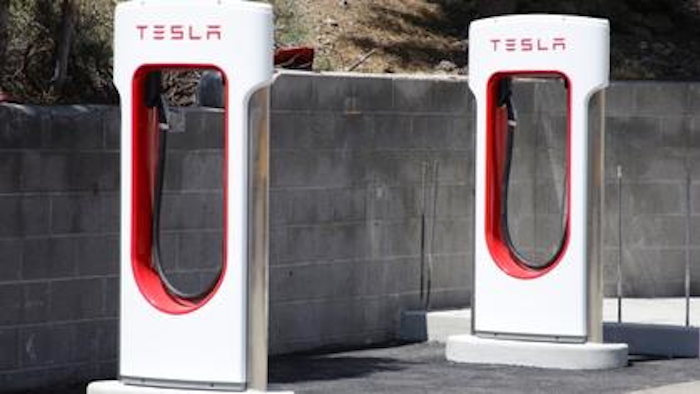 A man who was working on a new Tesla Motors auto charging station in Virginia has died.

A Tesla spokesman wrote in an email that there had been an accident involving an electrical contractor. The Office of the Chief Medical Examiner has not yet determined the man's cause of death.

The station, which is in the shopping center parking lot, was expected to open Wednesday. Tesla spokesman Will Nicholas says the opening has been postponed.

Tesla is building a network of charging stations nationwide. Tesla owners can use the stations at no cost.