The company says it knows of no crashes or injuries from the problem. 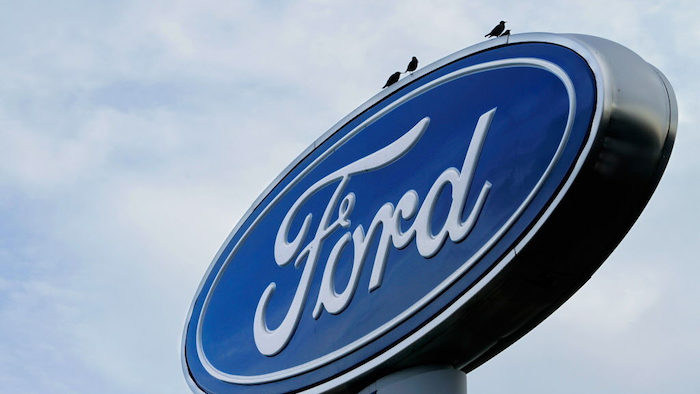 Ford is recalling just over 26,000 trucks in the U.S. and Canada because some front seat belts may not be anchored in the right position.

Ford says the front passenger and center seat belts may not be anchored in the correct spot relative to the seat. The problem could increase the risk of injury in a crash.

The company says it knows of no crashes or injuries from the problem. Ford says engineers are developing repair procedures.