Volkswagen has opened the first car assembly plant in Rwanda's capital. The first phase of the investment is expected to employ about 1,000 people. 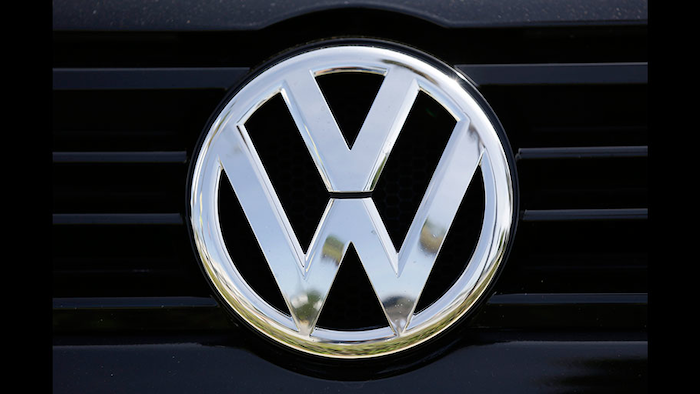 KIGALI, Rwanda — German carmaker Volkswagen has opened the first car assembly plant in Rwanda's capital in a milestone for the East African country that is trying to cut back on used car imports from Asia.

President Paul Kagame said Africa should not be a dumping ground for secondhand items: "Africa and Rwanda deserve better and this is one way of showing we can afford it."

Last year there were 300,000 cars registered in Rwanda, a country of 12 million people, according to revenue authority records. Most of the cars were imported as used vehicles from Japan.

He said the first phase of the investment is expected to employ about 1,000 people.