A self-driving car company is getting the green light to test its vehicles on a Colonial-era street network with a reputation for aggressive human drivers. 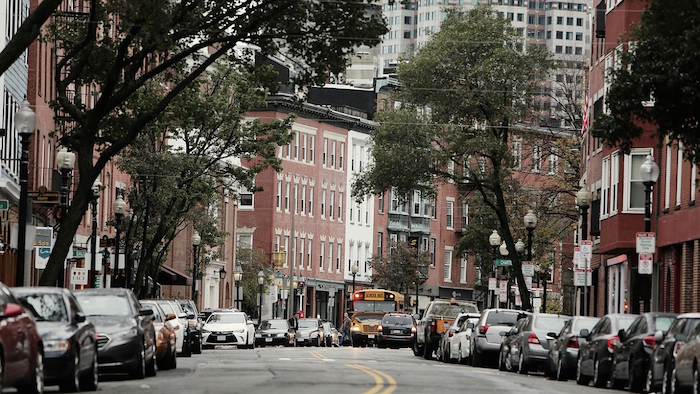 A self-driving car company is getting the green light to test its vehicles on a Colonial-era street network with a reputation for aggressive human drivers.

The company began testing in the city's Seaport District last year but will now expand testing throughout the city. Each autonomous vehicle is required to have a safety driver at the wheel to take control in an emergency.

Boston-based NuTonomy was spun out of a lab at the Massachusetts Institute of Technology and is now a subsidiary of auto parts maker Aptiv, based in Dublin, Ireland.

The company described the Boston citywide testing as an opportunity to advance self-driving technology on some of North America's "most complex roads."