A survey of new-vehicle buyers finds that car and truck quality hit a record high this year as automakers started to clear up bugs with infotainment systems. 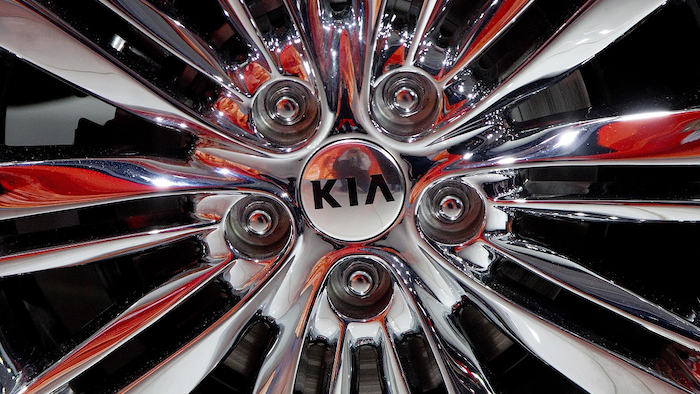 A survey of new-vehicle buyers finds that car and truck quality hit a record high this year as automakers started to clear up bugs with infotainment systems.

The annual survey by J.D. Power finds that buyers reported a record-low 93 problems per 100 vehicles during the first three months of ownership, four problems fewer than last year.

Porsche and Ford rounded out the top five.

J.D. Power also found that the Detroit three improved their quality faster than the industry as a whole. Fiat Chrysler knocked off seven problems, while Ford and General Motors each dropped five.

The lowest-ranking brands were Land Rover, Jaguar and Volvo.

Touch-screen infotainment systems such as radios, cellular phone connections and navigation remained the category with the highest number of problems this year, but J.D. Power said it improved for the third straight year. The progress was led by fewer problems with voice recognition systems.

Dave Sargent, J.D. Power's vice president of global automotive, said automakers have listened to consumers and are making high-quality vehicles. But he cautioned that companies must rein in rising problems with new driver-assist systems such as collision avoidance and lane-keeping.

"Avoiding problems with safety and driver assistance technology is critical," he said in a statement. "Otherwise automakers will not easily overcome consumer resistance to fully automated cars."

Genesis, Hyundai's luxury brand, had only 68 problems per 100 vehicles, while Kia had 72 and Hyundai had 74, according to the survey. Land Rover had 160 problems.

Of the eight categories measured by the survey, vehicle exterior improved the most to 15.2 problems per 100 vehicles, from 16.6 in 2017. Improvements included less wind noise and fewer paint imperfections.

The 32nd-annual survey questioned 75,712 owners of 2018 model year vehicles about the problems they had in the first 90 days of ownership.