Tesla says it had some issues with early Model Xs, but it is working to solve them quickly. 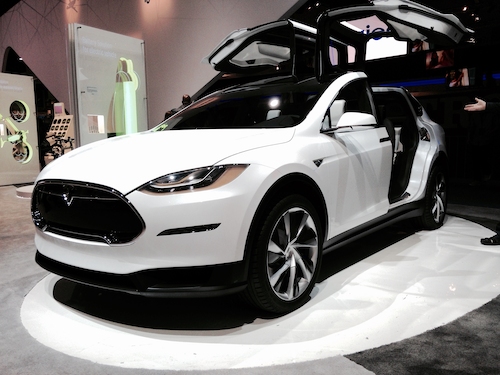 Tesla says it had some issues with early Model Xs, but it is working to solve them quickly.

Tesla's quality has been improving. The company based in Palo Alto, California, recently reported that it spent less on repairs for Model S cars produced in 2015 than in prior years.