US Probes Complaints that Some Ford Escapes Overheat, Stall

Federal safety investigators are looking into complaints that engines on some Ford Escape vehicles can overheat and suddenly stall while being driven. 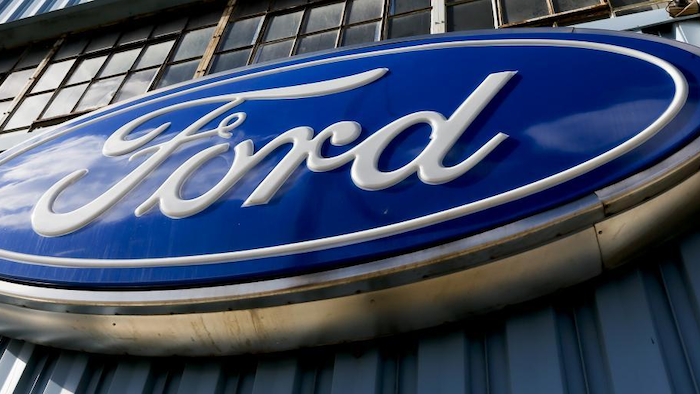 Federal safety investigators are looking into complaints that engines on some Ford Escape vehicles can overheat and suddenly stall while being driven.

The U.S. National Highway Traffic Safety Administration says in documents posted on its website Friday that it has 40 complaints from consumers about stalling, including two alleging that the engines caught fire.

The investigation covers about 127,000 Escape small SUVs in the U.S. from the 2013 model year that have 1.6-liter turbocharged four-cylinder engines.

Investigators will determine the cause of the engine stalling, how often the problem happens, which vehicles are affected and whether a recall is warranted.

Ford said in a statement Friday that it is cooperating with the investigation as it always does.

In one of the complaints involving a fire, an Escape owner in Dozier, Alabama, reported that on June 6, the engine stalled while being driven, and the SUV coasted to a gas station, where it caught fire. There were no injuries.

Last year, Ford recalled more than 200,000 vehicles with the same-size engines because they can overheat and catch fire. But the 2013 Escape was not included.

Covered by the recall in North America are Escapes from the 2014 model year, plus the 2014 and 2015 compact Fiesta ST, the 2013 and 2014 Fusion midsize car and the 2013 through 2015 Transit Connect small van. Ford also conducted similar recalls in Europe and China.

Late last year, Ford said in documents that it will repair any coolant leaks that might be found in the 200,000 recalled vehicles.

The repairs were detailed in company documents posted by NHTSA in December and came 10 months after the company said it would only install a coolant level sensor "with supporting hardware and software."

In March of 2017, the automaker announced that it would recall the cars, SUVs and vans because their 1.6-liter turbocharged engines can overheat if coolant gets low, causing the cylinder head to crack and spew oil. At the time, Ford had reports of 29 engine fires with no injuries.

Ford Motor Co.'s March press release and initial recall documents filed with NHTSA did not mention fixing any leaks but the company later said that was its plan all along.

Experts say a healthy engine should not leak or consume coolant, which is often called anti-freeze and is circulated through the engine to regulate the temperature.

The NHTSA investigation comes two days after an audit by the Transportation Department's Inspector General found that the agency failed to act quickly on a consumer complaint, and that could have delayed recalls of dangerous Takata air bag inflators in various models.