Automaker BMW says it will have to raise prices on the U.S.-built SUVs it sells in China due to higher tariffs. 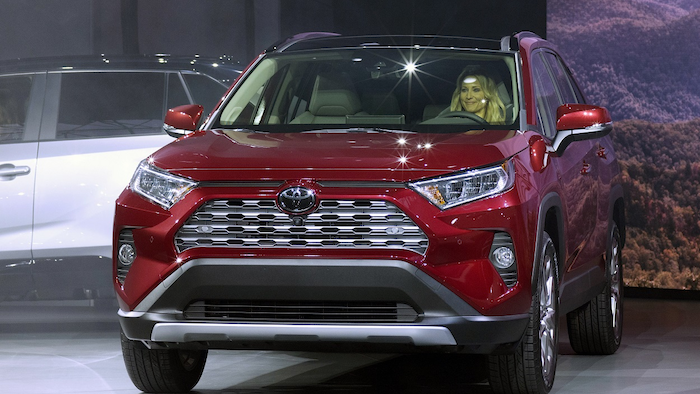 Automaker BMW says it will have to raise prices on the U.S.-built SUVs it sells in China due to higher tariffs.

China raised the import tax on cars from the United States to 40 percent in retaliation for higher tariffs on Chinese goods imposed by President Donald Trump.

The dpa news agency reported that the Munich-based company said Monday it is "not in a position to completely absorb the tariff increases."

Trump has imposed tariffs to counter what he says are unfair trading practices that include Chinese requirements that U.S. firms transfer key technology as the price of doing business.