Fiat Chrysler Reports Rise in Profit and Drop in Debt

Carmaker Fiat Chrysler Automobiles reported Thursday a 60 percent rise in net profit for the first quarter of the year as sales improved, particularly in the Americas, and demand rose globally for its Jeeps. 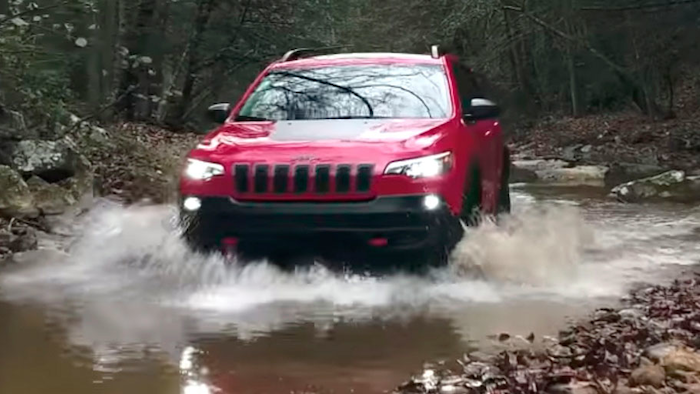 Carmaker Fiat Chrysler Automobiles reported Thursday a 60 percent rise in net profit for the first quarter of the year as sales improved, particularly in the Americas, and demand rose globally for its Jeeps.

The company said its profit of 1.02 billion euros ($1.24 billion) was up from 641 million euros in the same quarter a year earlier, though net revenue edged down 2 percent to 27.03 billion euros.

It shipped 1.2 million vehicles in the first quarter, up 5 percent from a year earlier. The boost was mainly due to improved sales in North and Latin America as well as a 37 percent rise in shipments at its Jeep unit.

One of Fiat Chrysler's goals has been to reduce its net debt and end 2018 with 4 billion euros in cash. CEO Sergio Marchionne, who traditionally wears black sweaters, has vowed to wear a tie at a big strategy presentation on June 1 if the company manages to become cash positive. Fiat Chrysler said Thursday that it had reduced its net industrial debt by 1.1 billion euros during the first quarter, to 1.3 billion euros.