The National Transportation Safety Board is "unhappy" about Tesla's decision to release information in a fatal crash investigation involving its Autopilot system. 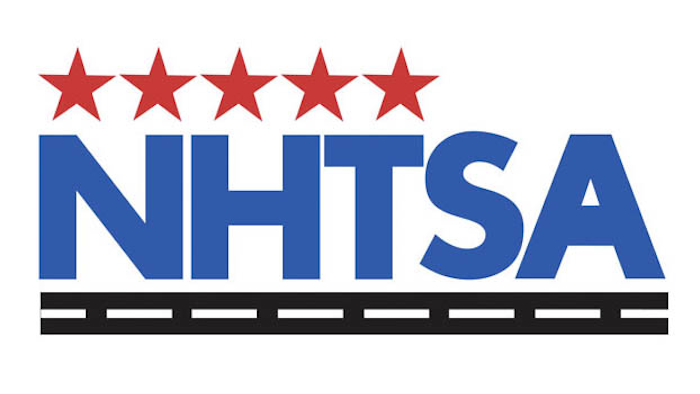 The National Transportation Safety Board is "unhappy" about Tesla's decision to release information in a fatal crash investigation involving its Autopilot system.

A vehicle using the semi-autonomous system crashed into a concrete lane divider in California last week, killing the driver. Tesla said that data shows the driver did not have his hands on the wheel, as recommended, and received several warnings from the system prior to the crash.

Christopher T. O'Neil is a spokesman for the NTSB. He says, "in each of our investigations involving a Tesla vehicle, Tesla has been extremely cooperative on assisting with the vehicle data." He adds, "the NTSB is unhappy with the release of investigative information by Tesla."

The NTSB says its next update will come in a preliminary report, which generally takes weeks.