General Motors is adding a shift at a Tennessee factory that makes GMC and Cadillac SUVs, putting about 700 people to work. 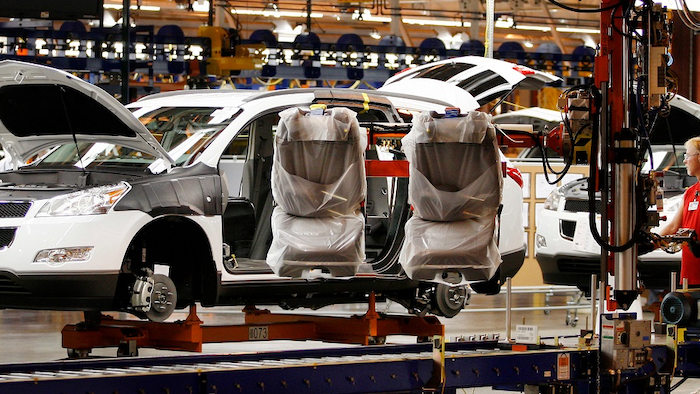 General Motors is adding a shift at a Tennessee factory that makes GMC and Cadillac SUVs, putting about 700 people to work.

But there may not be any new hires in Spring Hill south of Nashville. Some laid-off workers at the factory will be rehired and others furloughed from an Ohio factory could relocate. GM spokeswoman Kim Carpenter said Wednesday the company is still working on a staffing plan for the third shift, which begins in September.

The Spring Hill plant now employs about 2,600 hourly workers on two shifts. They make the GMC Acadia and Cadillac XT5.

Earlier this month GM said it will eliminate a shift at its Chevy Cruze plant near Cleveland that could cost up to 1,500 jobs. The move is due to slowing compact car sales.