The company plans to start meeting with auto dealers in the U.S. this year as it considers how it will distribute its vehicles. 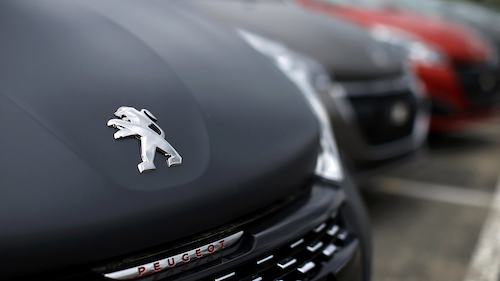 The CEO of France-based automaker PSA Group says it will offer 40 electric models across its lineup by 2025, and it plans to sell vehicles in the U.S. within 10 years.

Carlos Tavares told the Automotive News World Congress in Detroit on Wednesday night that PSA already offers mobility services in the U.S. and soon will start car-sharing in some major cities. It will use its experience to learn the market and return to U.S. sales.

Such an approach "will minimize the risk of not understanding what the U.S. consumer is expecting from us," he said.

Tavares wouldn't say exactly when the company that makes Peugeot and Citroen vehicles will come to the U.S. or which brand it will offer. 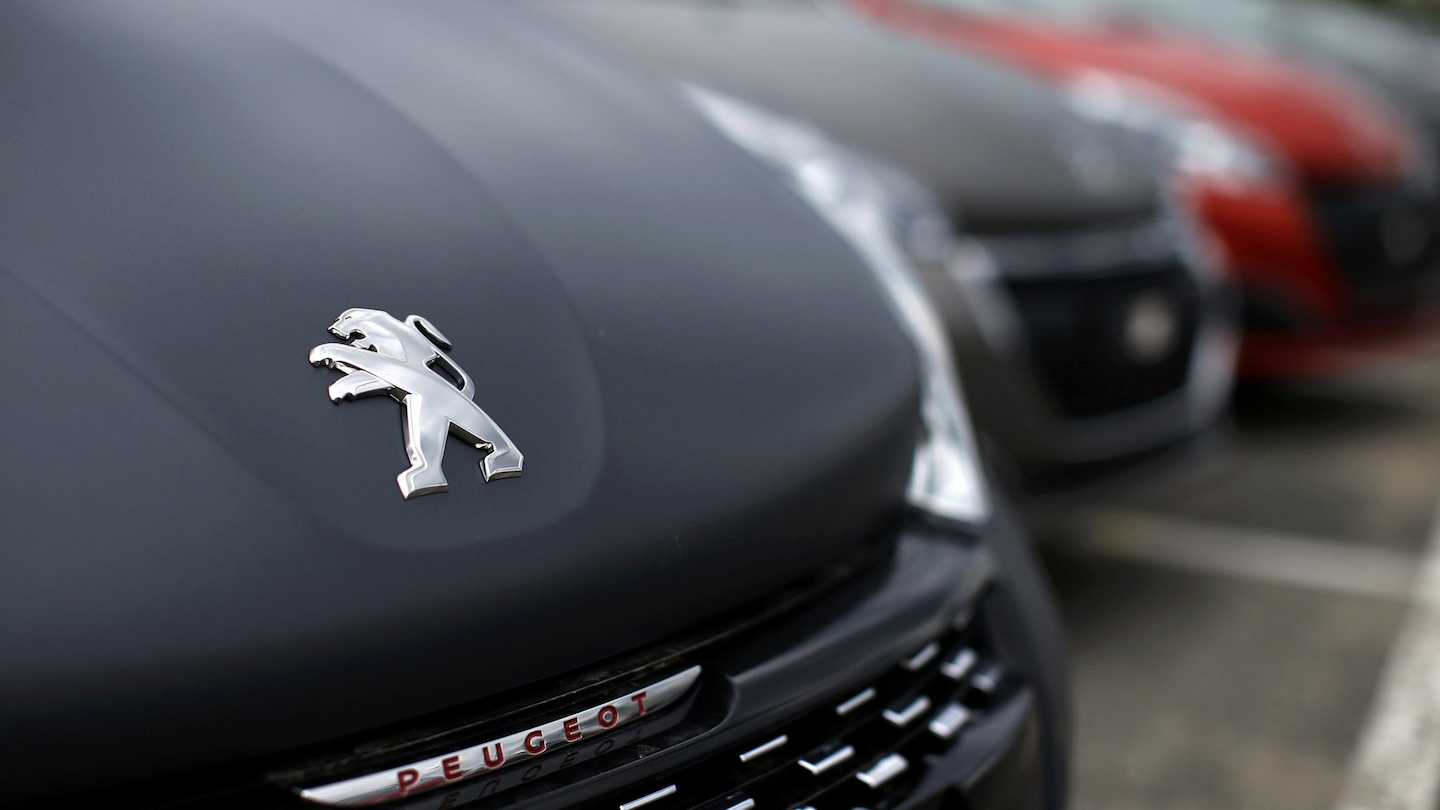 PSA, which is Europe's No. 2 automaker, completed a $2.5 billion takeover of the Opel and Vauxhall brands from General Motors last year. Tavares said the Opel brand will develop products for the U.S.

The company plans to start meeting with auto dealers in the U.S. this year as it considers how it will distribute its vehicles, Tavares said.

"If you want to be a global player, you have to be there," he told the group.

Tavares said all models from each of PSA's five brands will offer an array of power systems including at least one electric vehicle. It was not clear whether those would be fully electric or gas-electric hybrids.