Auto Sales, Believed To Have Dropped In 2017, Remain Strong

The U.S. auto industry's historic growth streak may be ending. 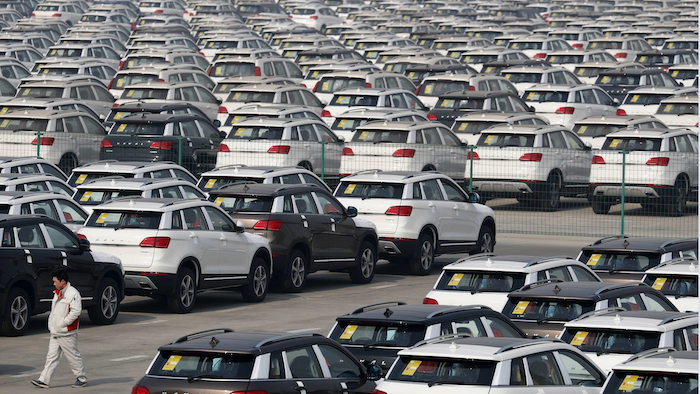 The U.S. auto industry's historic growth streak may be ending, but demand for new cars and trucks remains healthy as the new year begins.

U.S. sales of new vehicles are expected to fall 2 percent to 17.1 million in 2017, according to Kelley Blue Book. That would be the first year-over-year decline since 2009, ending an unprecedented seven-year expansion.

While sales are likely to fall short of 2016's record of 17.55 million, 2017 is still expected to be the fourth-best sales year in U.S. history. Low unemployment and rising consumer confidence are expected to boost demand this year. 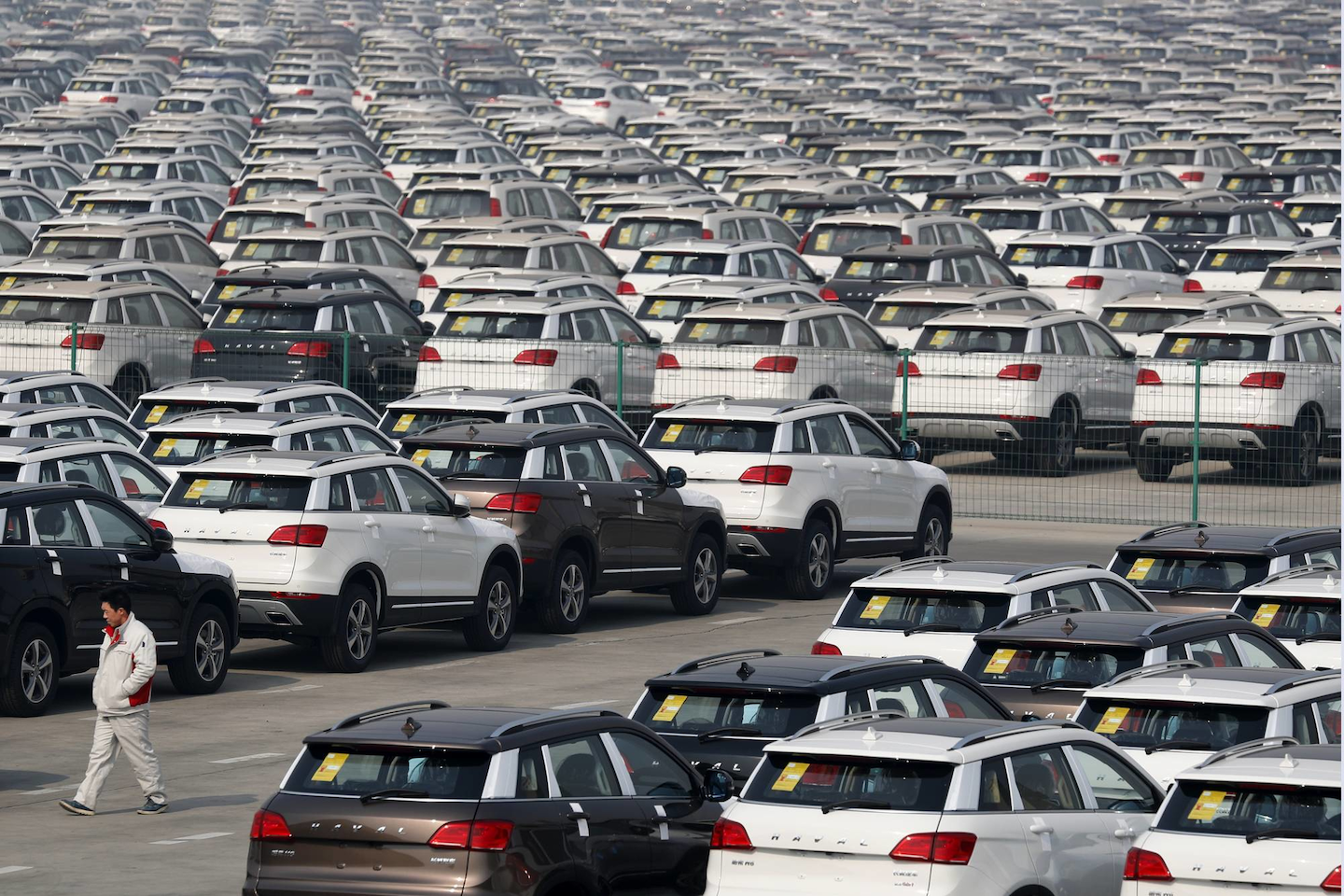 The option of leasing also will bring millions of people back to the market. Four million vehicles were leased in 2015, according to Edmunds.com, and many of those customers will be trading in their vehicles for new ones. But the influx of late-model used cars coming back on the market could also cut into sales of new vehicles.

Here are more details of December and 2017 sales:

—WINNERS AND LOSERS: Ford's F-Series pickup truck remained the best-selling vehicle in the U.S. in 2017, a title it has now held for 36 years. Ford sold 896,764 F-Series trucks in the U.S. last year, or nearly two trucks every minute. F-Series sales rose 9 percent for the year, in part because of post-hurricane demand in Texas and Florida.

— LUXURY CROWN: Mercedes-Benz dethroned BMW as the best-selling luxury brand in the U.S. in 2016, and it's likely to hold on to that title in 2017. Through November, Mercedes had sold 332,990 vehicles; BMW was far behind, battling it out with Lexus for second place. Hyundai Motor Co.'s luxury Genesis brand was one of the biggest climbers in that market, with sales more than tripling over the previous year.