Ford said Thursday it now plans to make the SUV at its Cuatitlan, Mexico, factory. 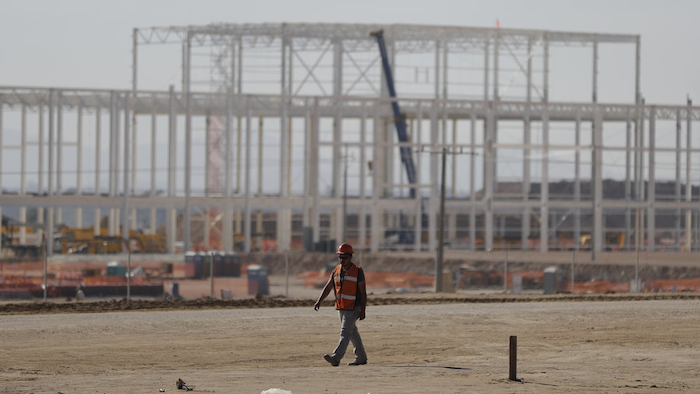 Ford says that shifting production of an electric SUV from the U.S. to Mexico will allow the company to make more self-driving vehicles in Michigan.

Ford announced last January that it would invest $700 million and hire 700 workers to make electric and autonomous vehicles at its Flat Rock plant near Detroit. Among those vehicles is an all-electric SUV that will go on sale in 2020. 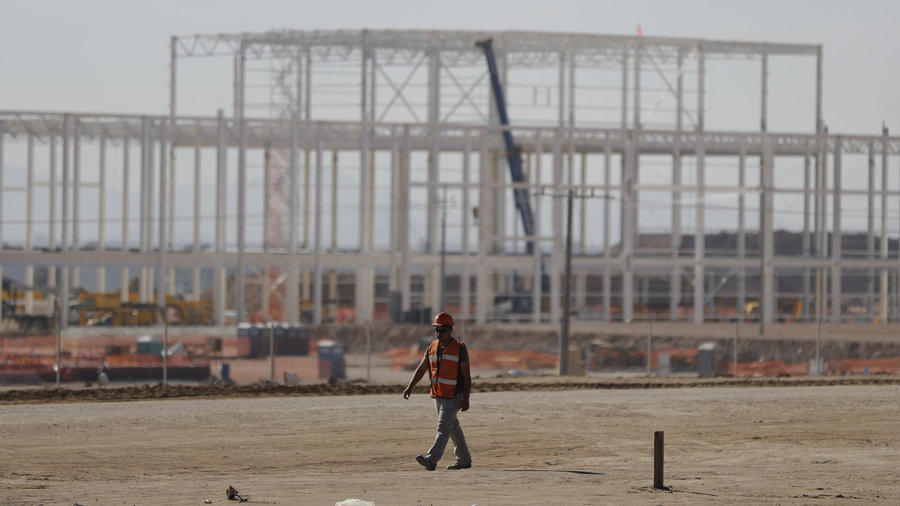 Ford said Thursday it now plans to make the SUV at its Cuatitlan, Mexico, factory.

Ford said it plans to add a second autonomous vehicle to the Flat Rock plant. It will increase its investment there to $900 million and hire a total of 850 workers.

Ford Motor Co. wants to have an autonomous vehicle on the market in 2021.

Nissan seems to think now is the right time to reveal its prototype for the upcoming 400Z... but why?
Sep 22nd, 2020
Follow Us
Most Recent