Tesla founder and CEO Elon Musk says the electric car company will make a pickup truck after the release of its next model. 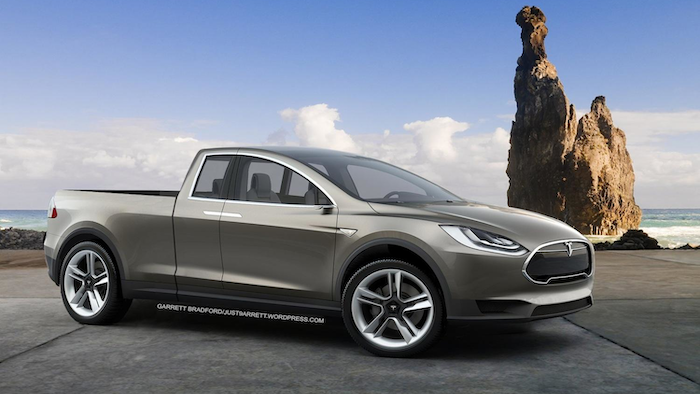 LONDON (AP) — Tesla founder and CEO Elon Musk says the electric car company will make a pickup truck after the release of its next model.

In a message on Twitter late Tuesday, Musk said: "I promise that we will make a pickup truck right after Model Y." The Model Y is an electric SUV that's due for release in about two years.

He said the pickup would probably be slightly bigger than a Ford F-150.

Musk, who had previously hinted that a pickup model was due, was responding to suggestions he had solicited through Twitter about what the company could improve.

Tesla has mainly focused on producing passenger cars over the past decade but has branched out in recent years. It plans to make electric semis and has invested in battery production.

The automaker's chief executive pledged to give up half his pay following nosediving sales.
Jun 29th, 2020
Follow Us
Most Recent