Volvo will begin producing electric motors on all its cars from 2019. 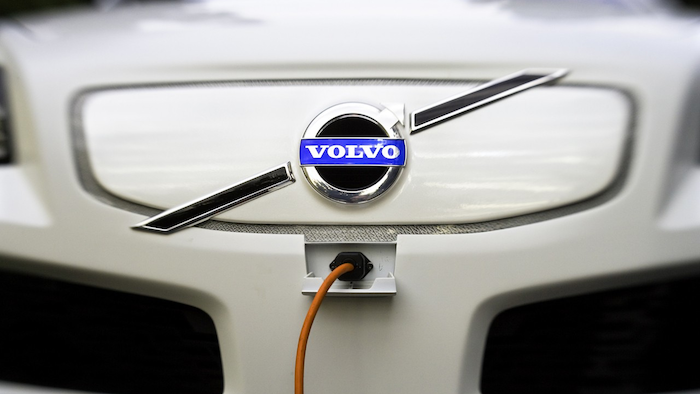 Volvo will begin producing electric motors on all its cars from 2019, becoming the first traditional automaker to forgo the combustion engine altogether.

The Swedish company, which has been making cars since 1927 and has in recent decades become famous for its station wagons and safety features, said Wednesday that the decision was prompted by the wishes of customers, describing it as "one of the most significant moves by any car maker."

Volvo Cars said it aims to reach its target of selling 1 million electrified cars by 2025, with a range of models, including fully electric vehicles and hybrid cars.

"This announcement marks the end of the solely combustion engine-powered car," CEO Hakan Samuelsson said. "People increasingly demand electrified cars and we want to respond to our customers' current and future needs."

Volvo, which since 2010 has been owned by Chinese firm Geely, will launch five fully electric cars between 2019 and 2021. Three of them will be Volvo models and two will be electrified cars from Polestar, Volvo Cars' performance car arm. It also plans to supplement them with a range of gasoline and diesel plug-in hybrid and mild hybrid, or 48-volt, options on all models, which the company said would be one of the "broadest electrified car offerings of any car maker."

Volvo Cars has said it is committed to help improve the environment and make cities cleaner by reducing carbon emissions, aiming to have climate neutral manufacturing operations by 2025. 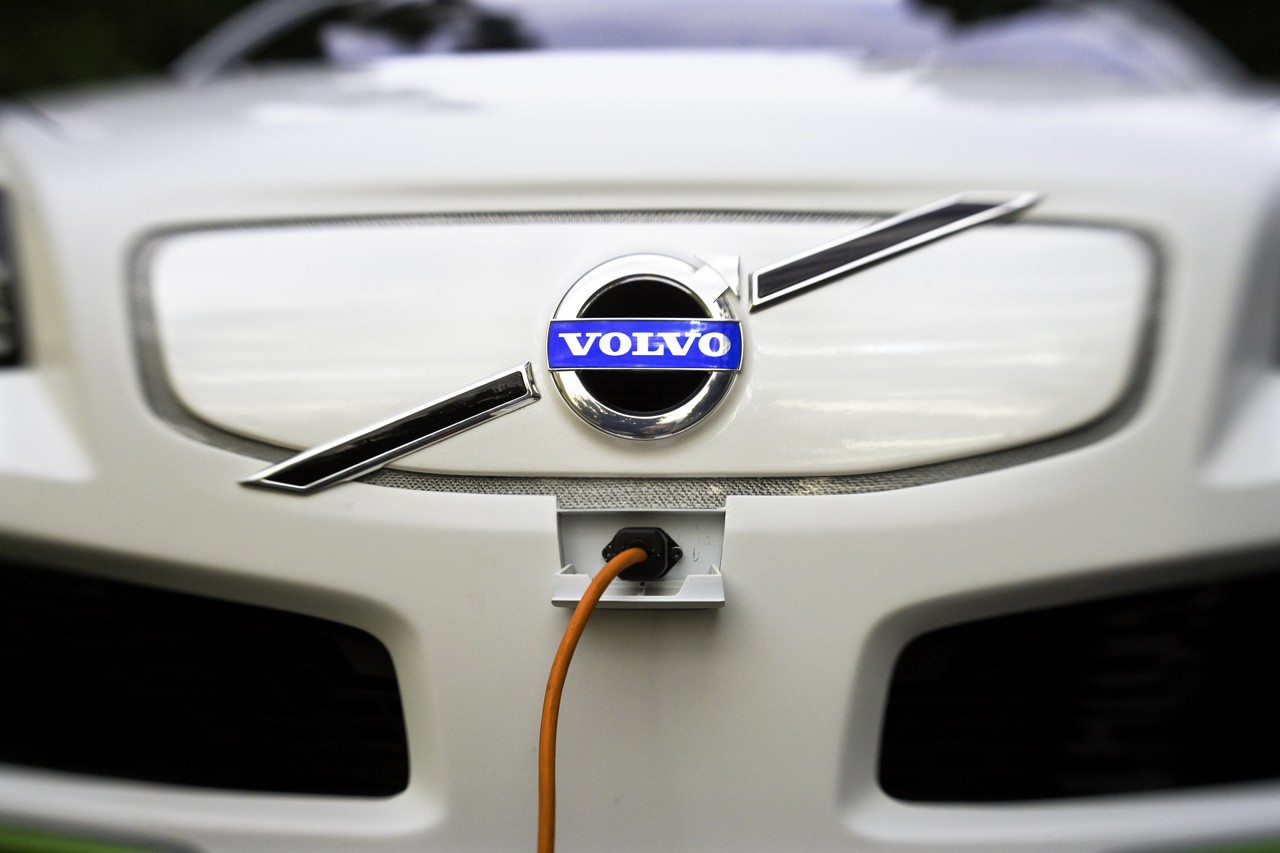 Volvo shares were up 1.4 percent at 146.7 kronor in midday trading Wednesday in Stockholm.