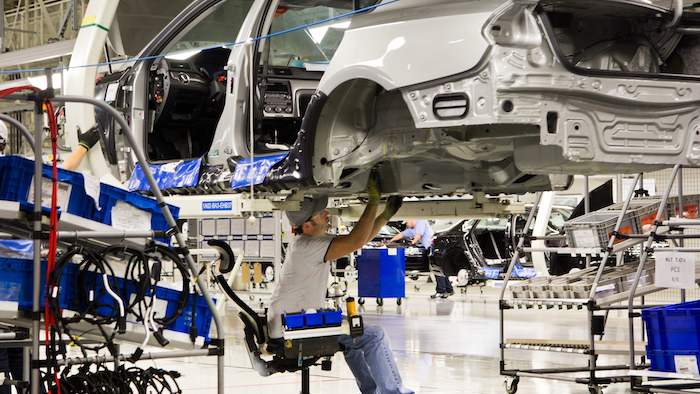 California environmental regulators say Volkswagen needs to better explain its plans for an $800 million investment that it is required to make under a settlement of the company's emissions cheating scandal.

The California Air Resources Board wants the company to describe how it will help lower-income residents buy zero-emission vehicles. The issue is a priority for some Democratic state lawmakers who want the state budget to require VW to invest at least 35 percent of the settlement money in lower-income communities. 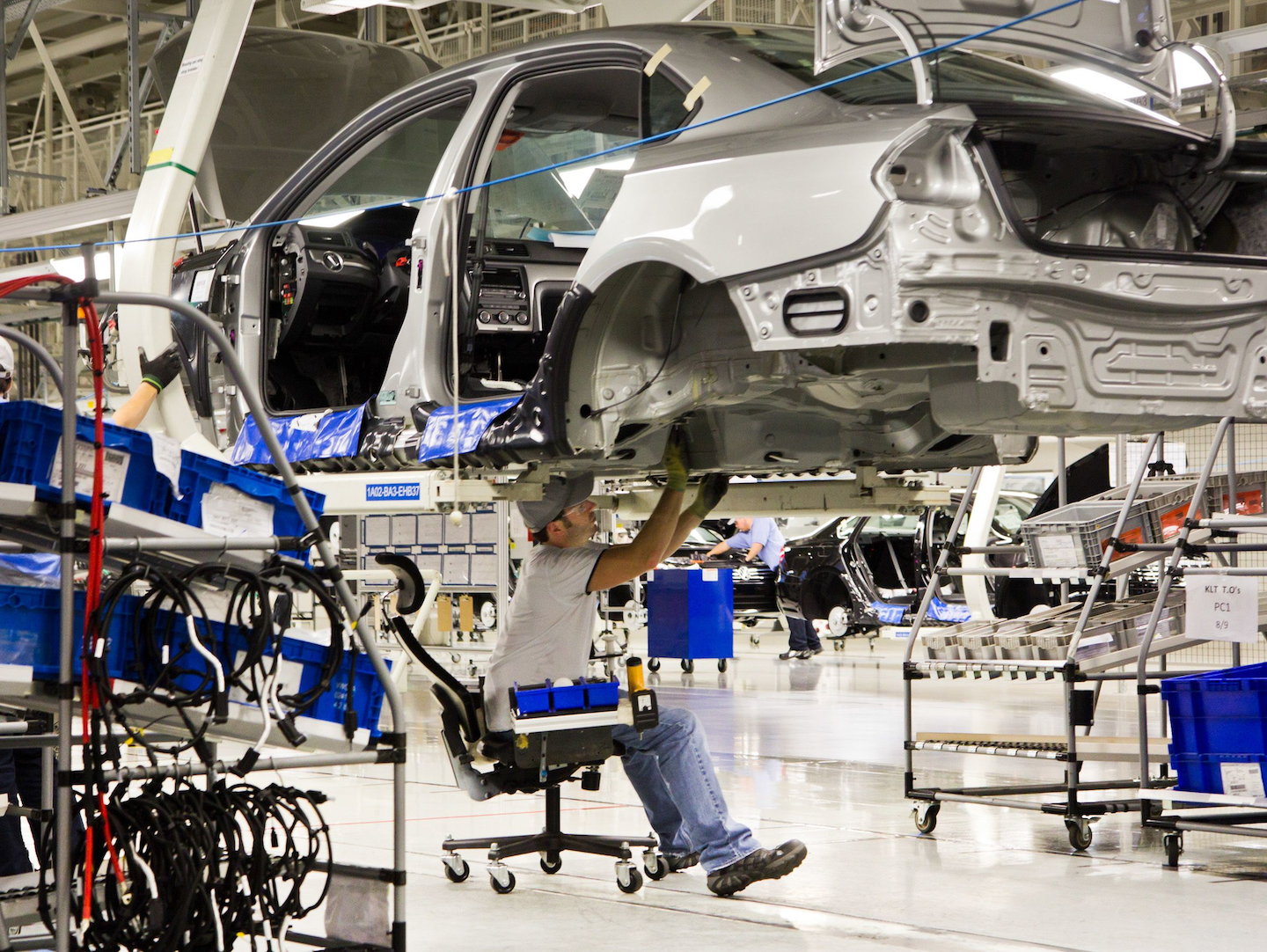 A spokeswoman for Volkswagen says the company is reviewing the letter.