Ford thinks Jim Hackett is up to the task. 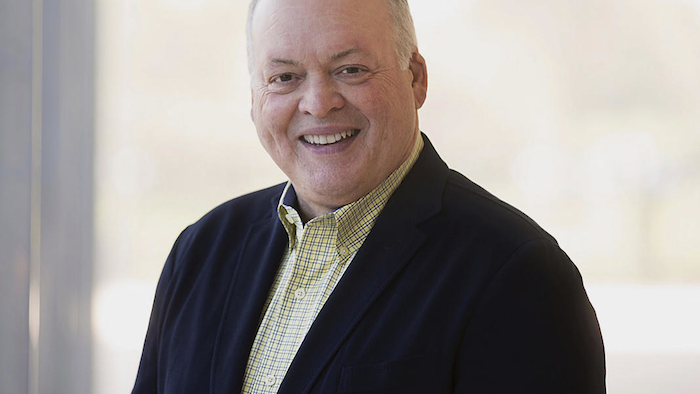 This undated photo provided by Ford Motor Co. shows Jim Hackett, chairman of Ford Smart Mobility LLC, a subsidiary of Ford Motor Co. He was named to the position March 10, 2016. Ford is replacing its CEO amid questions about its current performance and future strategy, a person familiar with the situation has said. Mark Fields will be replaced by Hackett, who joined Ford's board in 2013. (Ford Motor Co. via AP)

The job of Ford's new CEO won't be easy: He will have to shore up the 114-year-old company's traditional auto business, but also invest in self-driving cars and other projects that could one day make that business obsolete.

Ford thinks Jim Hackett is up to the task. The 62-year-old former chief executive of office furniture maker Steelcase was named to the post Monday, just three days after former CEO Mark Fields told the company he wanted to retire.

Ford Executive Chairman Bill Ford, the great-grandson of company founder Henry Ford, said Hackett is a visionary who can help Ford modernize and become more nimble. He served on Ford's board from 2013 to 2016 and became the head of Ford's mobility unit in March of last year.

Hackett said Ford does many things well but has trouble handling complex strategy questions. He plans to assemble a small executive team that can communicate plans clearly and make decisions quickly. That's a contrast with Fields, who was a product of Ford's bureaucratic culture and had 20 people reporting to him.

"The biggest challenge I had (at Steelcase), and I will have here, is to have everybody see the future. They can see their opportunity in that. And secondly, that it's our right to win, and we don't have to cede that to anybody, Tesla or any of them," Hackett said Monday during a news conference at Ford's world headquarters. "I love that challenge because I know how to do that."

Hackett led Steelcase for 20 years. He is credited with transforming the company, in part, by predicting the shift away from cubicles and into open office plans. In the process, he cut thousands of jobs and moved furniture production from the U.S. to Mexico.

Hackett also served as the interim athletic director at the University of Michigan from 2014 to 2016. In that role, he lured star football coach Jim Harbaugh and negotiated a $174 million deal with Nike. Bill Ford said those two jobs showed Hackett can be successful in different environments.

Erik Gordon, a law and business professor at the University of Michigan, questions whether Hackett's past experience will be enough to steer Ford through a volatile global auto market. Steelcase earned $3 billion in revenue in its latest fiscal year. Ford earned $152 billion.

"I think he's going to have to prove himself," Gordon said. "The fact that he was probably the most successful CEO in the office furniture business doesn't mean he is automatically going to be a successful CEO in an industry that requires technical knowledge."

But Scott Cook, the founder and executive chairman of Intuit who has known Hackett for a decade, said Hackett's skills transfer to any industry. At Steelcase, he said, Hackett studied how people were using the furniture and designed new products based on his findings. The car industry needs that kind of thinking as it moves toward a world in which self-driving shuttles could replace personal automobiles.

Hackett and Bill Ford praised Fields, who was one of the architects of the company's turnaround a decade ago. More recently he led Ford to a string of strong earnings, including a record pretax profit of $10.8 billion in 2015. 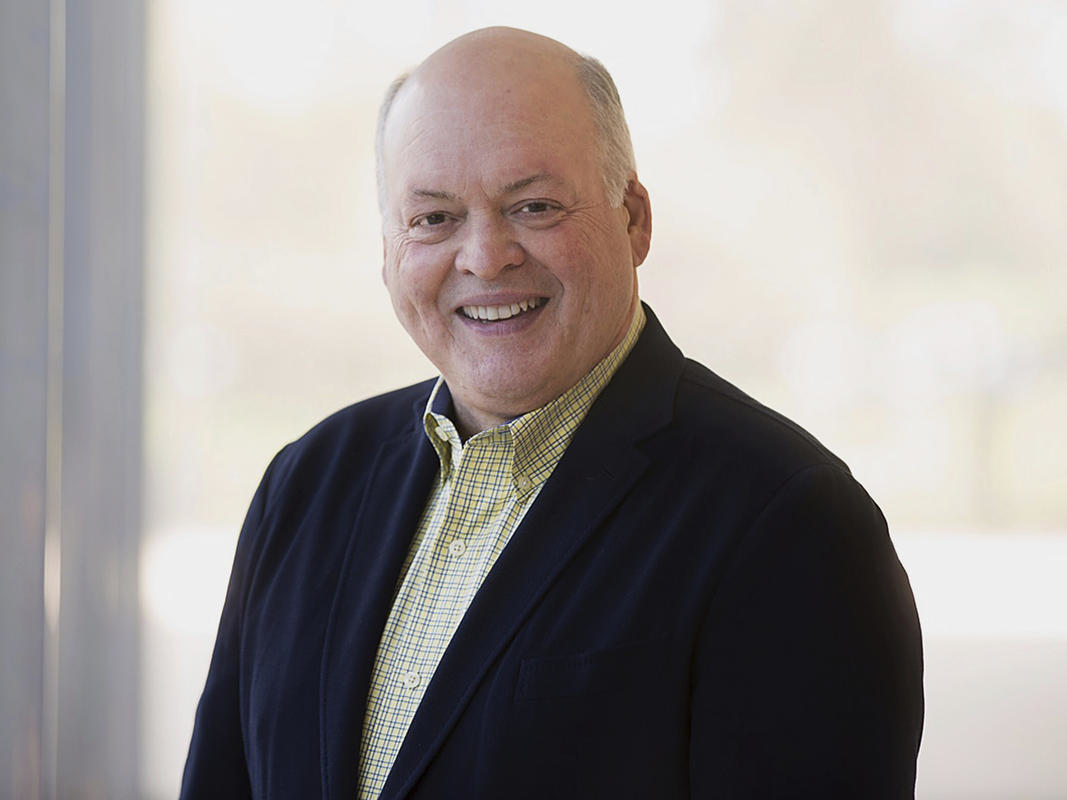 This undated photo provided by Ford Motor Co. shows Jim Hackett, chairman of Ford Smart Mobility LLC, a subsidiary of Ford Motor Co. He was named to the position March 10, 2016. Ford is replacing its CEO amid questions about its current performance and future strategy, a person familiar with the situation has said. Mark Fields will be replaced by Hackett, who joined Ford's board in 2013. (Ford Motor Co. via AP)

Bill Ford insisted Fields was not fired. Hackett said the two have plans to go to a Michigan football game.

Fields resurrected Ford's luxury Lincoln brand and grew sales in China. His bet on using aluminum for Ford trucks paid off in better fuel economy and strong sales. Fields opened a Silicon Valley office to hire talented young researchers and scout promising startups. Last week, he announced that Ford would cut 1,400 white-collar jobs in the U.S. and Asia by September to trim costs.

But investors worried about Ford's sliding U.S. market share and product decisions. While Fields was focused on a new performance division and the $450,000 GT supercar, important bread-and-butter products like the Fusion sedan and Escape SUV grew dated. Ford has lagged behind rivals in bringing long-range electric cars to the market.

And the company cannot pivot quickly. Subcompact SUV sales are booming in the U.S., and Ford sells them overseas, but Ford doesn't plan to bring its subcompact EcoSport here until next year. And the much-anticipated new Bronco SUV won't be out until 2020.

Fields also had trouble articulating the company's vision of the future. Ford has invested $1 billion in Argo AI, an artificial intelligence startup, and has said it wants to have an autonomous vehicle on the market by 2021. But those moves have been eclipsed by competitors such as Fiat Chrysler, which is making self-driving minivans with Waymo, Google's self-driving car division.

"We had a lot of internal turmoil," said Richard Bazzy, who runs a Ford dealership in Pittsburgh's northern suburbs. "People weren't sure what direction we were going."

Morgan Stanley analyst Adam Jonas warned investors that the executive move could be a sign that Ford is facing further earnings risk. The company expects to earn a pretax profit of $9 billion this year, down more than $1 billion from 2016.