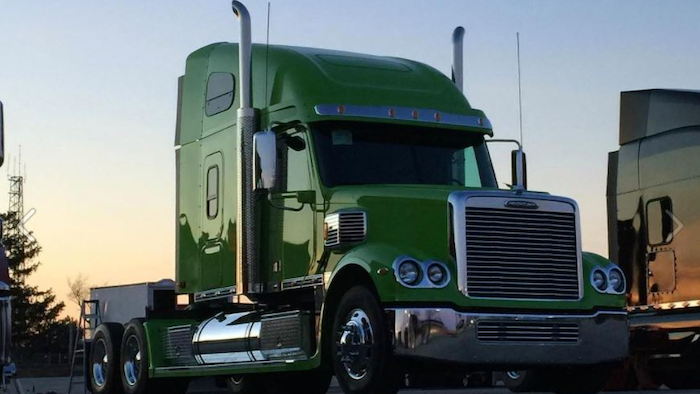 The National Highway Traffic Safety Administration says in documents posted Friday that Freightliner maker Daimler Trucks has received four complaints, 12 reports from the field and more than 1,800 warranty claims due to the problem.

In one case a driver reported the wipers stopped working during a rain storm, causing him to lose vision and lose control of his truck.

The investigation covers Freightliner Cascadia trucks from the 2015 and 2016 model years.

The agency says it will conduct an engineering analysis on the wiper system performance. It also will study comparable vehicles. The investigation could lead to a recall.

Daimler Trucks said in a statement that it's working with federal regulators on the investigation and that it thoroughly investigates issues that affect safety.