The electric car maker said it's cooperating with Indianapolis police, who are investigating the Thursday crash. 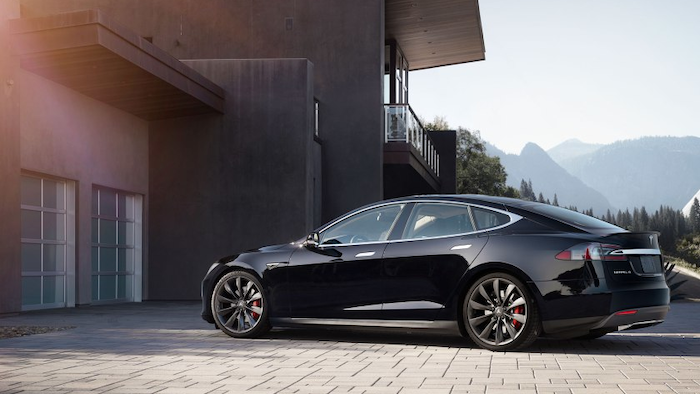 Tesla Motors says it's unlikely that its semi-autonomous Autopilot system was engaged when a Model S crashed in Indianapolis, killing the driver and a passenger.

In a statement issued late Thursday, the electric car maker said it's cooperating with Indianapolis police, who are investigating the Thursday crash.

Tesla said the car sustained so much damage that it didn't transmit data to the company's servers. That data would show if the driver had the car in Autopilot mode.

But the company said the system likely wasn't engaged, because Autopilot would have limited the vehicle's speed to less than 35 miles per hour on the street where the accident occurred. Witness statements and the damage to the car suggest the car was going faster than that, Tesla said.

"We are deeply saddened to hear that this accident involved fatalities," the Palo Alto, California-based company said.

Witnesses reported the car was travelling at a high rate of speed about 1 a.m. Thursday when it hit a tree, crashed into a building and caught fire, leaving a trail of burning battery components.

Police spokesman Maj. Richard Riddle said earlier Thursday that investigators were looking at whether Autopilot played a role in the accident. The system, which was introduced last year, can automatically drive the car at a set speed and keep it within its lane. Drivers need to touch the wheel at certain intervals or the system will turn off.