In all, some 11 million cars were sold with the cheating software worldwide. 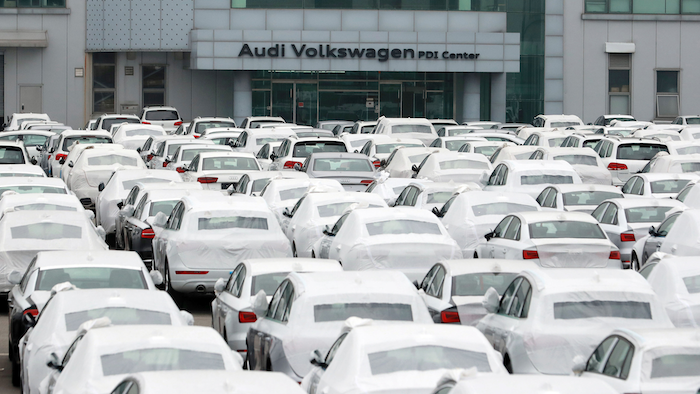 German automaker Volkswagen says it's received approval from the country's motor vehicle authority for technical fixes for another 460,000 cars equipped with software to help them cheat emissions tests.

Volkswagen said in a statement Sunday that the Federal Motor Transport Authority had approved the fix for vehicles with the 1.2-liter EA189 TDI diesel engine, including the smaller Polo and SEAT Ibiza models. 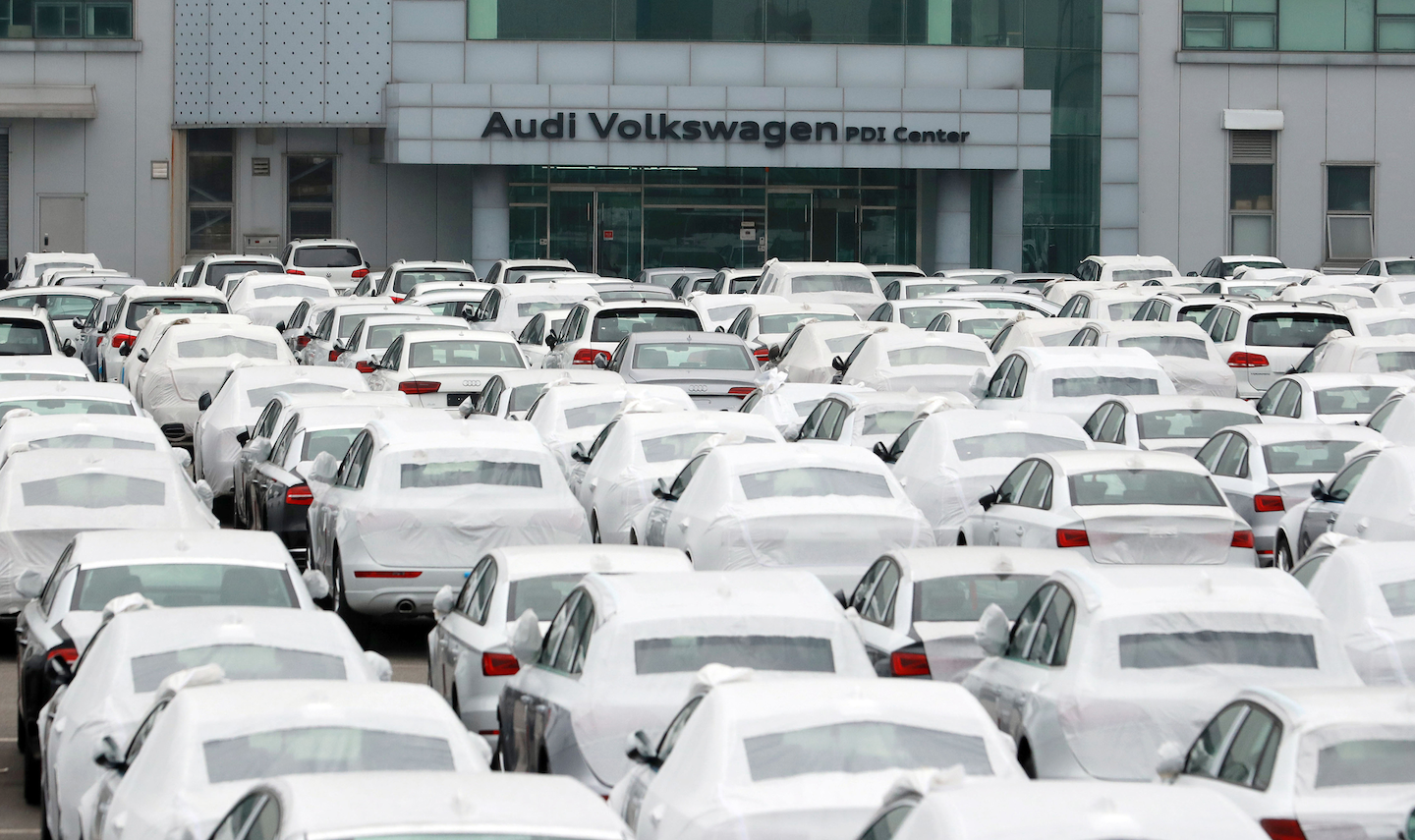 VW says owners will be informed individually and given appointments at authorized workshops.

VW's fix for larger 2.0-liter TDI engines has already been approved and the company has been working on implementing that since the start of the year.

In all, some 11 million cars were sold with the software worldwide.