Tesla Motors apparently took back one of its Model X SUVs after its owner filed a lawsuit about numerous problems with the vehicle. 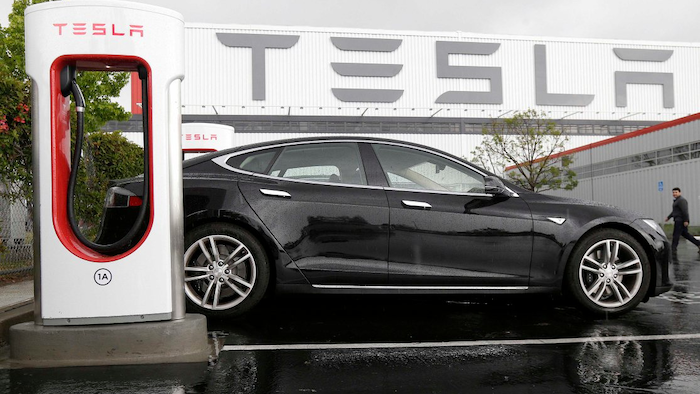 Tesla Motors apparently took back one of its Model X SUVs after its owner filed a lawsuit about numerous problems with the vehicle.

Lyon alleged that the Model X's gull-wing doors operated unpredictably and that some autonomous features, including its "auto-pilot" and self-parking capabilities, didn't work properly.

His lawsuit further suggested that the vehicle, Tesla's debut SUV, was "rushed" into production and that a Tesla service center gave him the "runaround" when he raised those issues.

Lyon and Tesla said that the automaker took the car back; no other details of the settlement were disclosed.

"As a principle, we are always willing to buy back a car in the rare event that a customer isn’t completely happy," the company wrote in an email to Fortune.

Tesla previously recalled the Model X over concerns about the stability of a seating hinge, and a Consumer Reports article referenced additional owner complaints about the SUV's doors and software.

Tesla said that the problems were not widespread, but the company also sued a former supplier over the door design and said that new software updates should fix the door issues.

Tesla is balking at the suggestion.
Jan 14th, 2021
Follow Us
Most Recent