US Auto Sales Slide In May 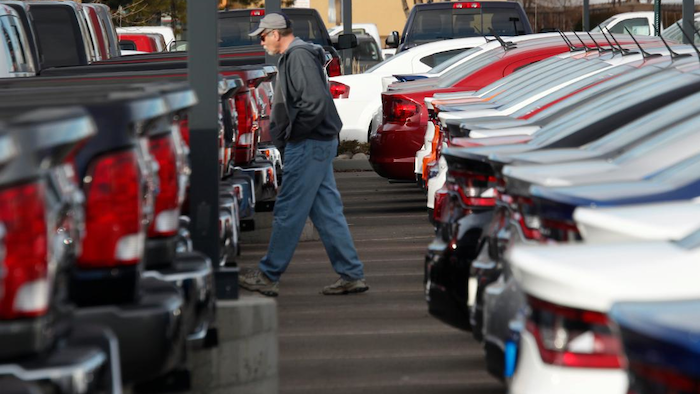 Most large U.S. automakers on Wednesday reported slower sales in May, which company officials primarily blamed on two fewer selling days compared to the same month in 2015.

Buick reported the largest sales drop-off among its brands, at 22 percent, followed by Chevrolet at nearly 20 percent, Cadillac at 16 percent and GMC at more than 14 percent.

In addition to the reduced selling days, GM blamed low inventories — in part due to the impact of large April earthquakes in Japan. GM temporarily idled four plants last month due to post-earthquake supply chain delays.

“Current dealer inventories for launch products are about half of what we’d like for launch products, but availability is improving, which sets us up well for the second-half of the year," GM sales operations vice president Kurt McNeil said in a statement. 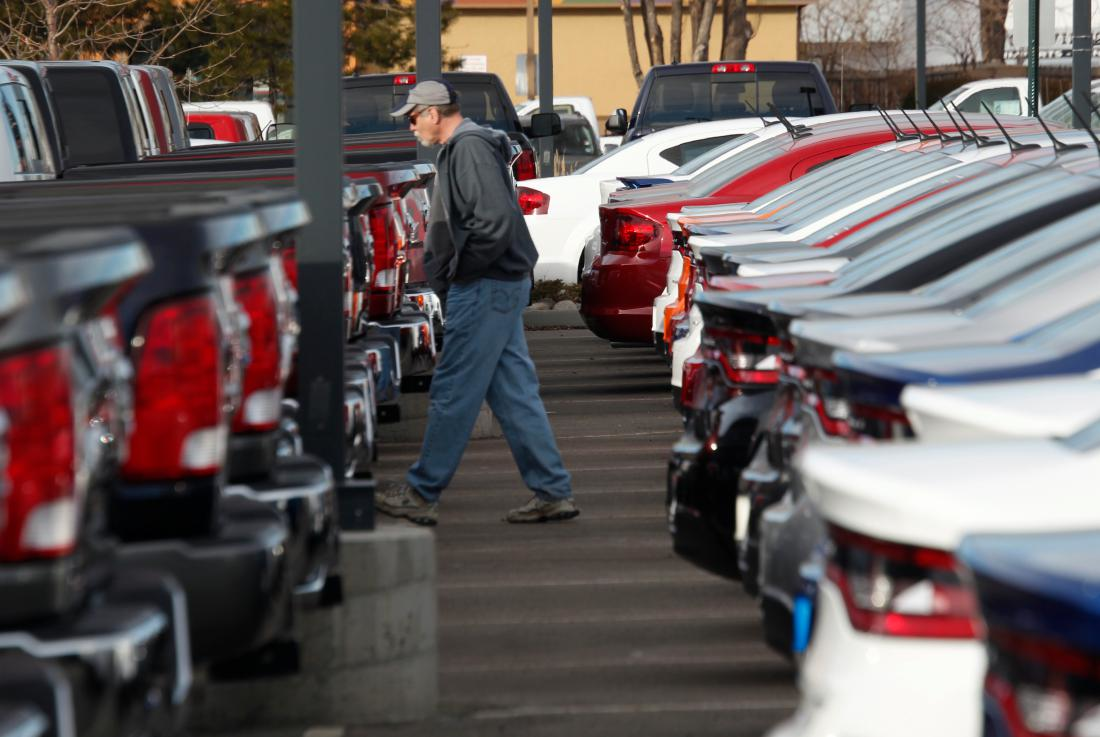 Toyota reported a drop in sales of nearly 10 percent, while Honda sales declined by nearly 5 percent.

Nissan, however, reported a more modest decline of just 1 percent, while Fiat Chrysler sales improved slightly compared to last year — its best May sales since 2005.

Those six companies comprised more than 75 percent of the U.S. auto market in April, according to numbers from The Wall Street Journal.