The Swedish luxury automaker set a goal of selling a total of 1 million "electrified" vehicles by 2025. 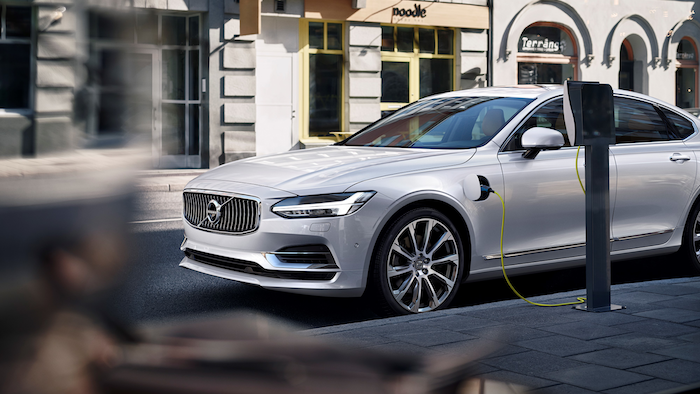 Volvo this week announced plans to offer at least two hybrid versions of each vehicle model and debut its first all-electric car in 2019.

The Swedish luxury automaker also set a goal of selling a total of 1 million "electrified" vehicles by 2025.

Executives said that the company wants to be "at the forefront" of the industry's shift toward electric power. Volvo has already developed two platforms that can accommodate either hybrid or electric systems. 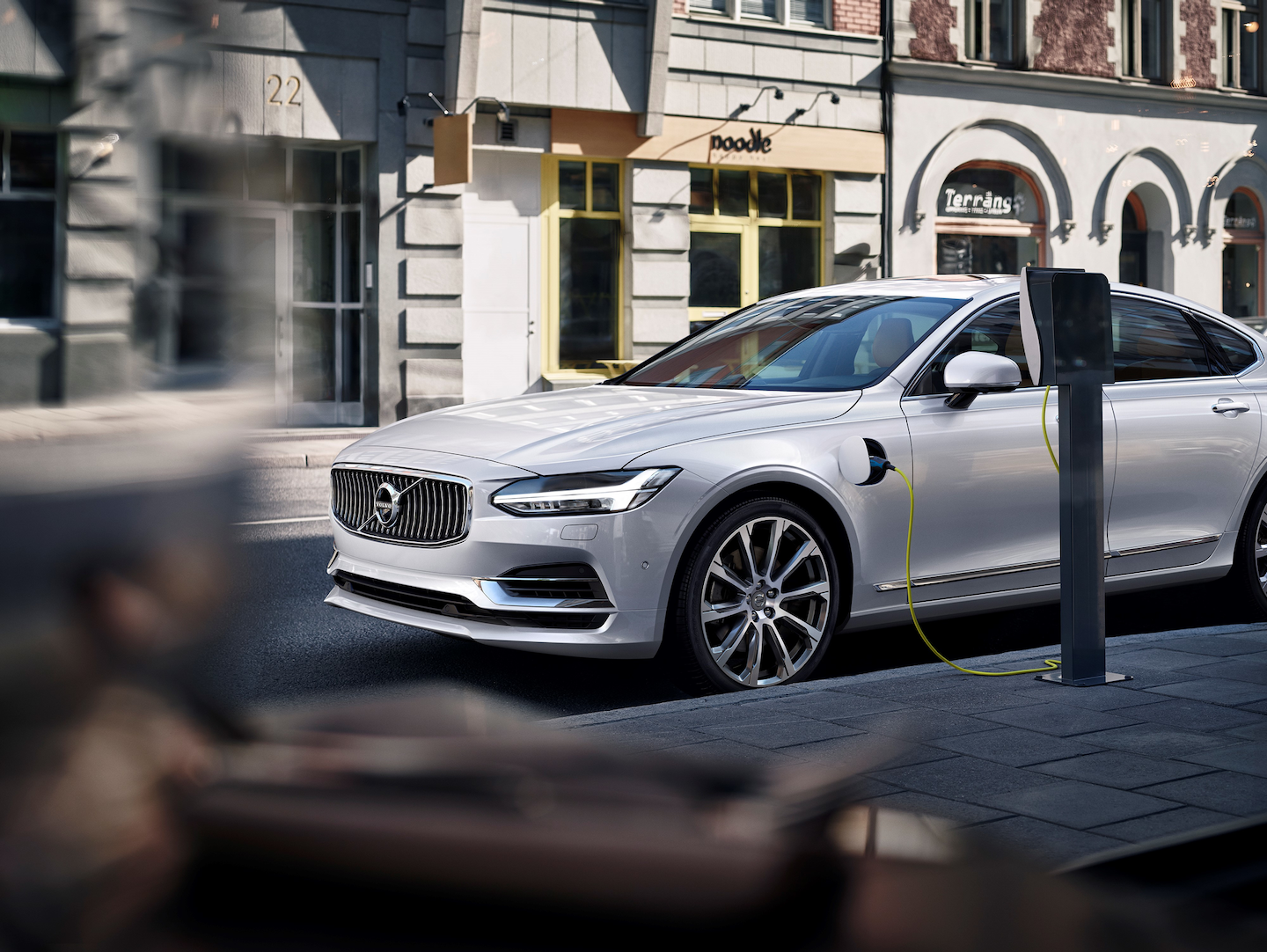 Its 90 series and 60 series cars will be produced on its Scalable Product Architecture, while the smaller 40 series — to be launched soon — will be built on Compact Modular Architecture.

The new vehicle and sales targets were announced as part of a sweeping review of Volvo's strategic sustainability program. The automaker plans to implement climate-neutral operations by 2025 and work with its international partners to promote sustainability.

In addition, Volvo hopes to install women in 35 percent of its leading positions by 2020 and reiterated its goal that by 2020, no one will be killed or seriously injured in a new Volvo.

“Sustainability is nothing new or something that sits outside our operations," President and CEO Hakan Samuelsson said in a statement. "It is something that forms an integral part of everything we do."

Volvo is in the process of building its first U.S. plant near Charleston, South Carolina.