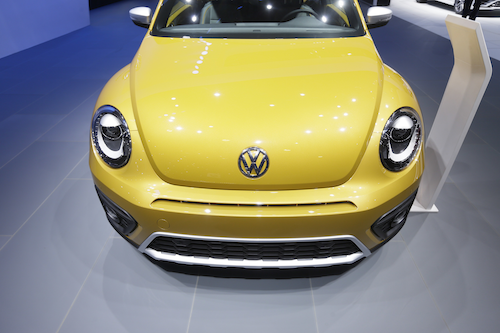 Swedish prosecutors have launched a criminal investigation related to the emissions scandal at German automaker Volkswagen.

The company first acknowledged in September that it used software to cheat on diesel emissions tests in the U.S. The software was included in its diesel cars and SUVs sold since the 2009 model year, as well as some recent diesel models sold by the VW-owned Audi and Porsche brands. 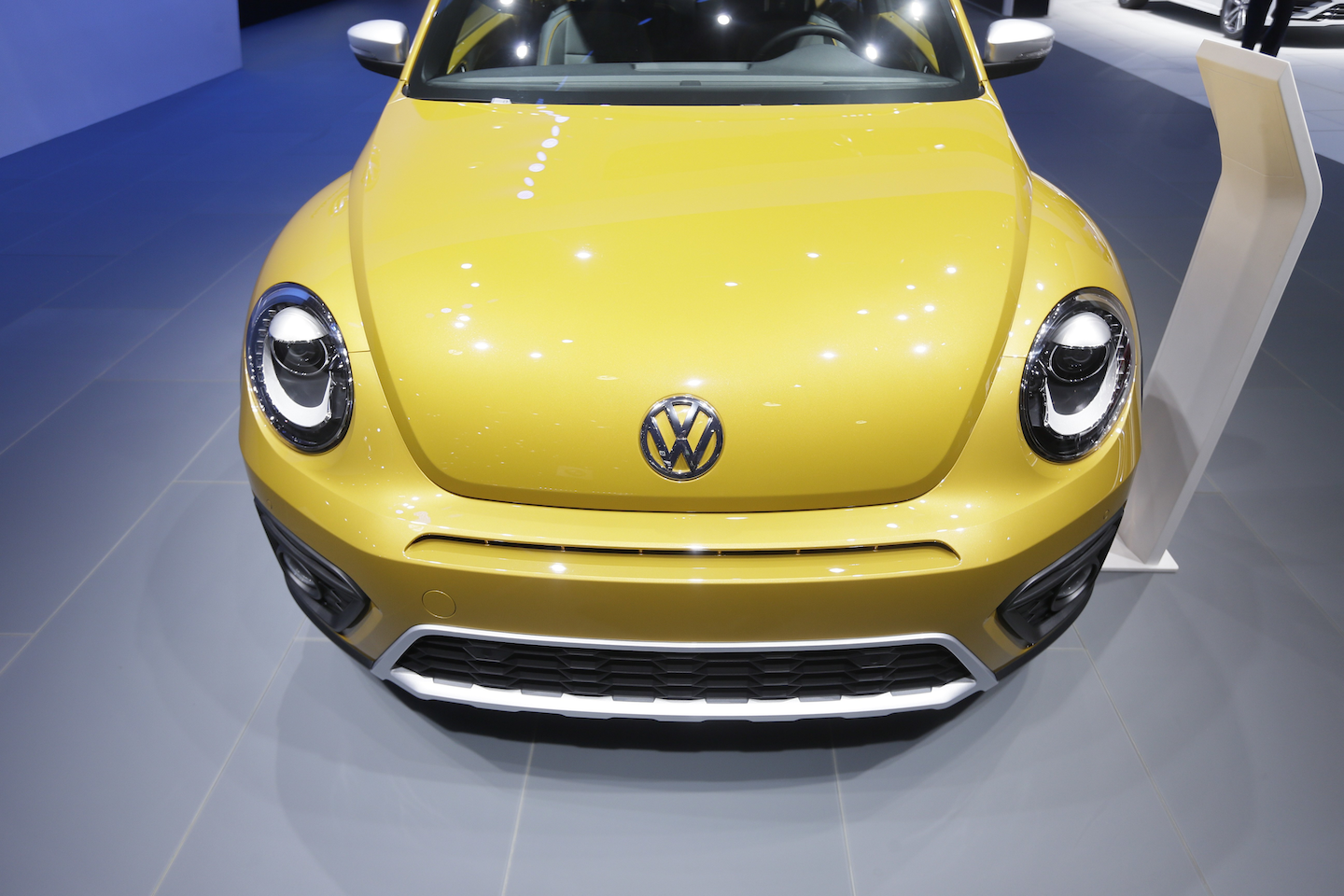 Worldwide, the company says cheating software was included in more than 11 million vehicles.

The Swedish prosecutors say Volkswagen's Swedish branch has said it will cooperate in the investigation.

Edmunds on Hybrids Worth Buying