The other finalists in the car category were the Chevrolet Malibu and Mazda MX-5 Miata.

The Honda Civic has been named North American Car of the Year. The truck of the year is the Volvo XC90.

The press preview days for the North American International Auto Show officially kick off with the awards. The announcements came Monday morning at Cobo Center in Detroit.

The other finalists in the car category were the Chevrolet Malibu and Mazda MX-5 Miata. The Nissan Titan XD and Honda Pilot also vied for the truck award. 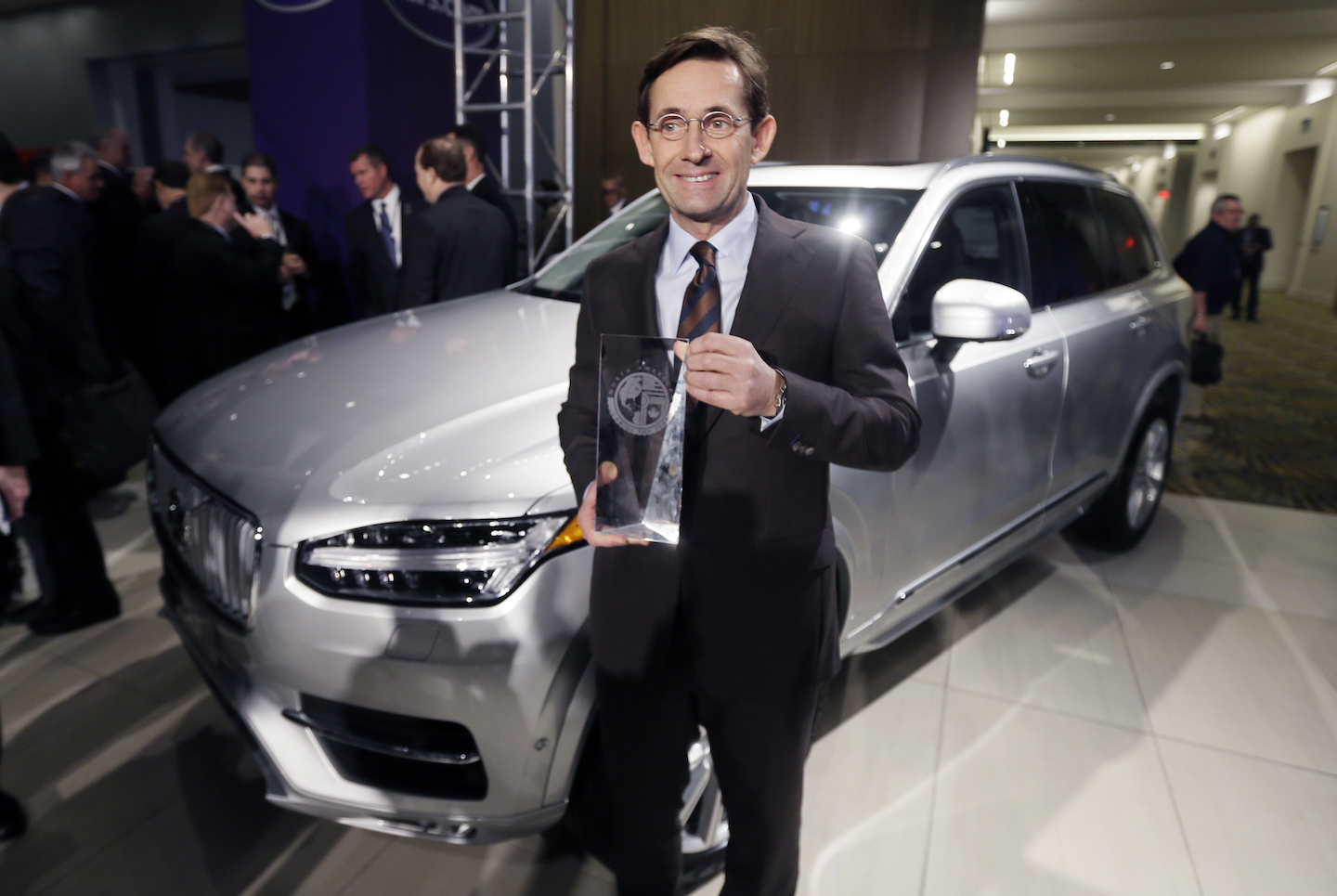 About 55 automotive journalists vote on winners from the list of finalists.

A vehicle must be all new or substantially changed for eligibility.

This is the 23rd year for the awards. Organizers accept no advertising, though carmakers try to capitalize on the marketing value of the honors.