VW is recruiting from a competitor in an attempt to recover from its scandal. 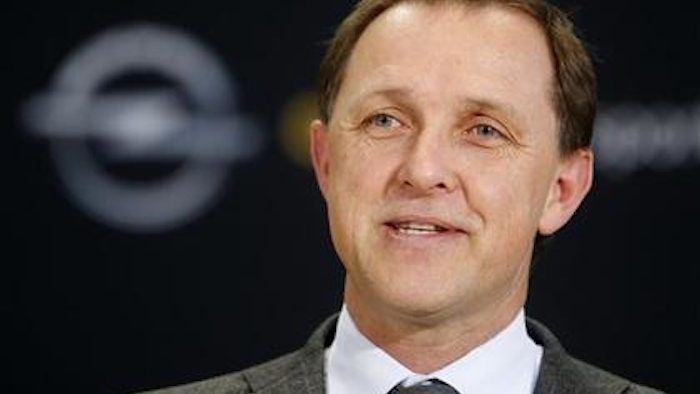 Volkswagen is hiring a top strategy executive from competitor Opel as it seeks to recover from a scandal over its cheating on U.S. diesel emissions tests.

Taking on Thomas Sedran as Volkswagen's new chief of corporate strategy brings another outside voice to the company as it re-examines its culture in the wake of the scandal.

The move announced Monday by the automaker based in Wolfsburg, Germany, comes on top of the company's decision to hire Christine Hohmann-Dennhardt, a former judge who oversaw legal compliance at competitor Daimler AG in the wake of a bribery scandal there.

Sedran is a former managing director for turnaround firm Alix Partners. He joined General Motors' Opel division as head of strategy and operations in 2012.

The appointment of chief financial officer Hans Dieter Poetsch as board chairman in the wake of the scandal led to questions about whether the company needed more outsiders to get to the bottom of its problems. New CEO Matthias Mueller is also a longtime Volkswagen AG employee, replacing Martin Winterkorn, who resigned.

The U.S. Environmental Protection Agency says Volkswagen equipped 482,000 cars with software that disabled emissions controls when the cars were not being tested. About 11 million of its cars worldwide have the software, though not all are confirmed to have cheated on tests.

VW has set aside 6.5 billion euros ($7.3 billion) to cover fines and recalls, but analysts say the eventual cost will likely be several times that.