Brazil is launching Latin America's first government-run auto crash test center, and experts say it's an important step forward for car safety in a country where inferior production standards mean motorists die at far higher rates than in the U.S. 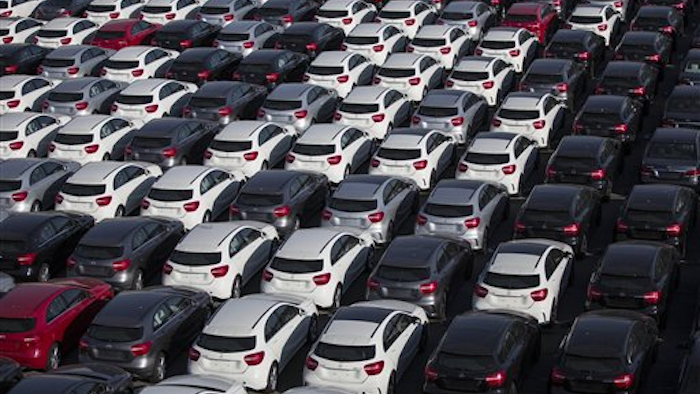 On Jan. 7, the government announced in its official gazette that the Brazilian branch of Spanish safety firm Applus IDIADA had won the contract to design the $77 million crash test center in Rio de Janeiro. Officials aim to begin construction in six months.

Safety experts applauded the move as long overdue, though some warn that it is still not enough because Brazil does not require any follow-up inspections to ensure vehicles remain safe over time.

"This is a very important step for the future of auto safety and regulation in Brazil and across Latin America," said David Ward, director general of the London-based FIA Foundation for auto safety. "Brazil will move into the big leagues if this laboratory is built. No nation serious about auto manufacturing and safety has made advances without one."

Brazil's government announced in June that it would build the center, a month after an Associated Press investigation showed the world's biggest automakers were selling cars in Brazil with significantly fewer safeguards and weaker bodies than the same or similar models sold in the U.S. and Europe. That means the cars are more fragile and offer passengers less protection in crashes.

In large part because of the safety gaps, Brazilian passenger car occupants are dying at four times the rate as Americans, when comparing deaths to the size of each nation's automobile fleet, according to data from Brazil's Health Ministry.

Brazilian laws have also largely ignored auto safety. Only recently have they required features such as frontal air bags and antilock braking systems, and only when the government crash-test lab is complete toward the end of 2015 can it independently verify automaker safety claims.

So far, it's not clear to what extent the automakers themselves will be involved in the crash test center at the National Institute of Metrology, Quality and Technology, known as Inmetro.

Luiz Moan, the head of Brazil's national association of automakers, said the group was only offering industry engineers' expertise. Yet he and government officials said the companies themselves will supply test vehicles of their choosing.

That worries experts. Ward said that the government's next big step should be mandating that spot checks are carried out on cars throughout a model's lifespan.

The government's National Traffic Department, which oversees and writes auto safety regulations, said in a statement that implementing spot checks is still under study but added that "it will become a reality in Brazil."

The department also said the government hopes to create other auto safety centers in Brazil, possibly at universities, where automotive engineers could be trained.