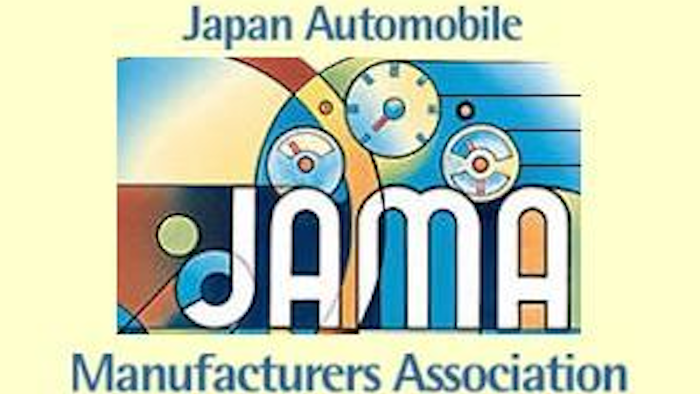 “2013 was a banner year for Japanese-branded automobile company contributions to the U.S.,” said Ron Bookbinder, General Director of JAMA USA. He added, “A record 71 percent of Japanese-branded vehicles sold in the U.S. were built in North America, and overall production increased 10.3 percent to 3.635 million units from the previous year, making our member companies more American than ever.”

Two additional data points are record figures for Japanese automakers’ economic contributions to America: In 2013, 391,336 units were exported from Japanese auto plants in the U.S. – an increase of 16.6 percent over the previous year. Japanese purchases of U.S. automotive parts further increased to a record $57.09 billion in 2013, a nearly $6 billion rise over $51.28 billion in 2012.

To view a complete chart, including previously released information on 2013 investment and employment information, click here.