General Motors Canada went to extraordinary lengths to keep its dealers informed about its restructuring plans in the aftermath of the financial crisis, a lawyer for the automaker told a Toronto courtroom Wednesday.GM lawyer Kent Thomson, in his opening remarks, said it was widely known through briefings, media coverage, and meetings... 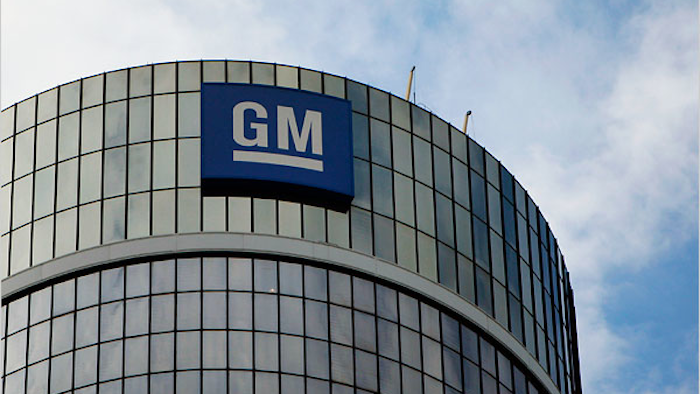 General Motors Canada went to extraordinary lengths to keep its dealers informed about its restructuring plans in the aftermath of the financial crisis, a lawyer for the automaker told a Toronto courtroom Wednesday.

GM lawyer Kent Thomson, in his opening remarks, said it was widely known through briefings, media coverage, and meetings that GM's original restructuring plan was rejected in February 2009 by the U.S., Canadian, and Ontario governments.

He also said GM Canada's preparations for filing for court protection on June 1, 2009, were far advanced and not a pressure tactic when it told a group of dealers that they had six days to accept a wind down deal to compensate them for getting out of the business.

A group of former GM dealers have sued the automaker seeking up to $750 million in compensation, claiming they could have received a better deal if they'd had more time and better legal representation than they received in 2009.

Thomson said Hurdman's "alleged shock and surprise" at the proposal in 2009 "rings hollow."

He said Hurdman's Trillium Motors dealership in Scarborough had underperformed other Toronto-area dealers' sales for years before the 2008-9 crisis and that Hurdman had discussed possible options with GM officials including selling or merging the business.

The dealers allege GM Canada broke provincial laws in Ontario, Prince Edward Island, and Alberta that give dealers, as franchisees, 14 days notice and complete disclosure if asked to sign any contract by their franchisor.

The dealers are also suing Toronto law firm Cassels Brock & Blackwell LLP, alleging the firm, retained to advise them, was in a conflict of interest because it also represented the federal government on the auto industry bailout.

General Motors automaker slashed its operations to qualify for billions of dollars of government bailout money following the financial crisis.

Both Ottawa and the Ontario government acquired GM shares in 2009 after providing some $10.6 billion in aid to the automaker.