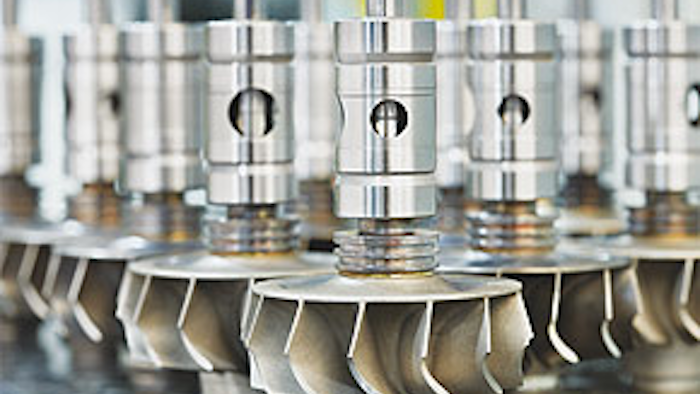 International automotive supplier Continental is planning to invest about $150 million to expand its manufacturing operation in Newport News, creating 500 jobs.

Officials say it's the first time Continental plans to produce turbochargers in the U.S. Continental has had operations in Newport News for more than 40 years.

McAuliffe approved a $2 million grant from the Governor's Opportunity Fund and a $4 million performance-based grant from the Virginia Investment Partnership program for the project.

Officials say Virginia competed against Mexico for the project.