Huntington Bank’s Third Annual Midwest Economic Index reveals 16 percent of consumers definitely will purchase a car in 2015. The response represents a 10 percent increase over definite intent for car purchases in 2014 and is a clear sign of optimism among consumers interviewed in... 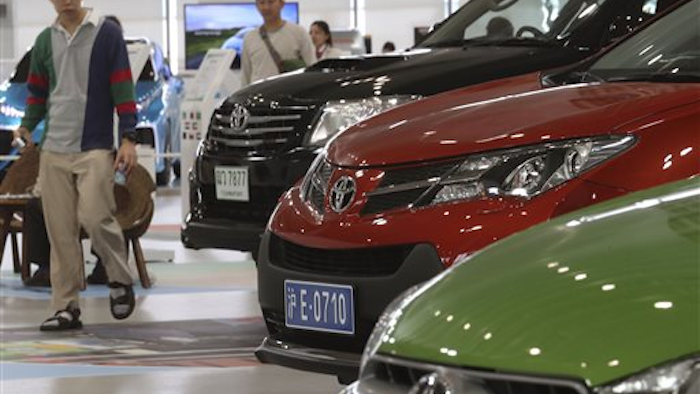 Huntington Bank’s Third Annual Midwest Economic Index reveals 16 percent of consumers definitely will purchase a car in 2015. The response represents a 10 percent increase over definite intent for car purchases in 2014 and is a clear sign of optimism among consumers interviewed in Indiana, Michigan, Ohio, Pennsylvania and West Virginia.

In comparison to consumers with definite plans to purchase a car in 2014, the Midwest Economic Index revealed increases of 13 percent in West Virginia, 12 percent in Western Pennsylvania, 11 percent in Indianapolis, 9 percent in Michigan and 8 percent in Ohio.

The automotive industry has now experienced five consecutive years of growth in the number of autos sold and is poised for a sixth in light of increased consumer optimism about the U.S. economy and given that the average vehicle on American roads continues to run more than 11 years old according to an IHS Automotive study based on Polk Co. registration data.

In line with this growth, Huntington experienced its fifth consecutive year of record loan production in 2014. With loans totaling $5.2 billion, Huntington financed more cars than any other time in its 60-year history serving the automotive industry. During the year, Huntington added hundreds of dealers to its network, which now totals more than 3,700 dealers in 17 states. Additionally, Huntington held to super-prime lending, serving dealers locally and delivering 70 percent of indirect loan decisions within three seconds or less.