The new executive has been with Delta Airlines since 1997. 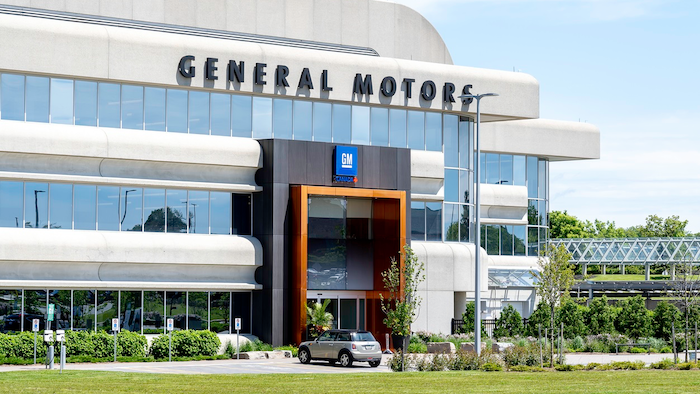 The Detroit-based company said on Friday that Paul Jacobson will start the new position on Dec. 1.

The 48-year-old Jacobson has been the airline's CFO for the past eight years. He'll replace Dhivya Suryadevara, who left GM in August for Silicon Valley payments startup Stripe.

GM said that Jacobson joined Delta as a financial analyst in 1997 and also served as senior vice president and treasurer.

Delta is widely viewed by Wall Street as the best-run U.S. airline, and was the most profitable carrier for the past decade.