The airline announced the refinancing package in July to ensure its survival after passenger numbers dropped 98%. 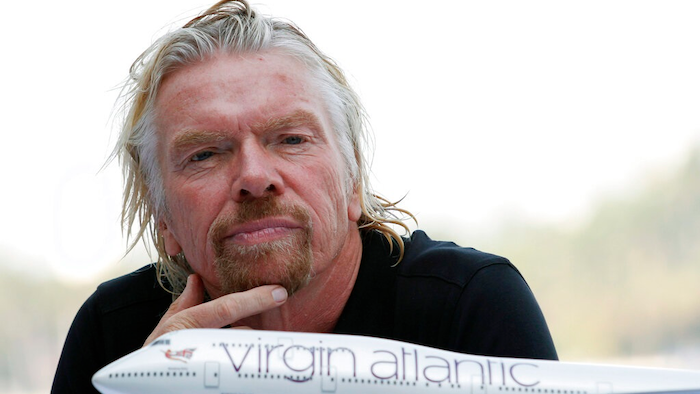 In this June 16. 2011, file photo, Richard Branson, president of Virgin Atlantic Airways, attends a news conference in Miami Beach, Fla. Branson announced that Virgin was starting flights between London and Cancun, Mexico. Virgin Atlantic, the airline founded by British businessman Branson, filed Tuesday, Aug. 4, 2020, for relief from creditors as the virus pandemic hammers the airline industry. The airline made the filing in U.S. federal bankruptcy court in New York after a proceeding in the United Kingdom.
AP Photo/Wilfredo Lee, File

LONDON (AP) — Virgin Atlantic’s 1.2 billion-pound ($1.6 billion) restructuring plan was approved Wednesday by the High Court in London, allowing the international airline to continue rebuilding its operations after the devastation caused by the coronavirus pandemic.

The deal, which has already been approved by creditors, must now be confirmed in the U.S. courts.

The airline announced the refinancing package in July to ensure its survival after passenger numbers dropped 98% in the second quarter. It includes 600 million pounds of support from the airline’s owners, Virgin Group and Delta Airlines, 450 million pounds of deferred payments to creditors and 170 million pounds of financing from U.S.-based Davidson Kempner Capital Management LP.

Virgin Atlantic, founded in 1984 by Richard Branson’s Virgin Group, has already cut 3,550 jobs, shuttered operations at London’s Gatwick Airport and announced plans to retire 11 aircraft as it seeks to weather the slowdown in air travel. The airline says it doesn’t expect passenger volume to return to pre-pandemic levels until 2023.

"Achieving this significant milestone puts Virgin Atlantic in a position to rebuild its balance sheet, restore customer confidence and welcome passengers back to the skies, safely, as soon as they are ready to travel,” the company said in a statement.

Delta invested $360 million in Virgin Atlantic in December 2012, acquiring a 49% stake in the airline. Virgin Group owns the remaining shares.

Virgin flies from London’s Heathrow Airport and Manchester to destinations in the U.S., China, India, Pakistan, South Africa, Nigeria, Israel and the Caribbean.