Employees want idle factory space to be deployed in the fight against COVID-19. 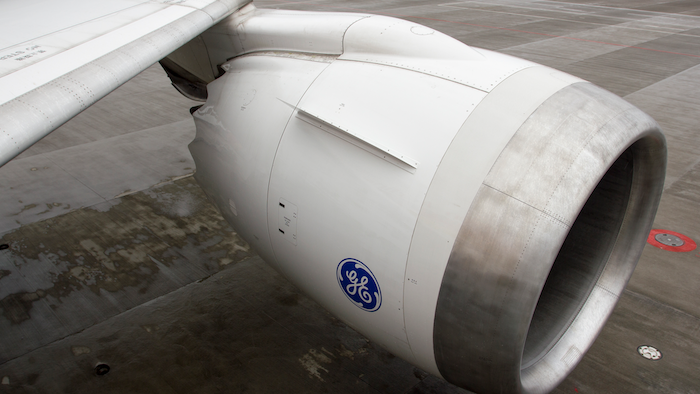 Workers at two General Electric facilities in Massachusetts reportedly protested the company’s response to the coronavirus pandemic on Monday.

Motherboard reports that members of the Industrial Division of Communication Workers of America marched six feet apart at the conglomerate’s Boston headquarters, while factory workers at an aviation plant in the suburb of Lynn stood silently six feet apart in accordance with federal recommendations for social distancing.

GE announced last week it planned to cut 10% of its domestic aviation workforce and furlough half its maintenance workers as the outbreak hit airlines particularly hard. Union officials argued that GE’s manufacturing capacity and skilled labor should instead be used to produce badly needed ventilators — which are already made by the company’s healthcare segment.

GE responded that it has increased ventilator production at a facility in Wisconsin, but that further evaluation would be needed before retooling additional factories. The company on Monday also announced an agreement with Ford in hopes of producing 50,000 ventilators based on a Florida company’s design at the automaker’s Ypsilanti, Mich., components plant.

The union countered that employees are still wondering why they are facing layoffs instead of being asked to help.

“If GE trusts us to build, maintain and test engines which go on a variety of aircraft where millions of lives are at stake, why wouldn’t they trust us to build ventilators?” Jake Aguanaga, the president of IUE-CWA Local 86004 at GE’s southern Kansas aviation plant, asked reporters, according to Motherboard.