The White House is establishing a new policy for reducing satellite clutter in space. 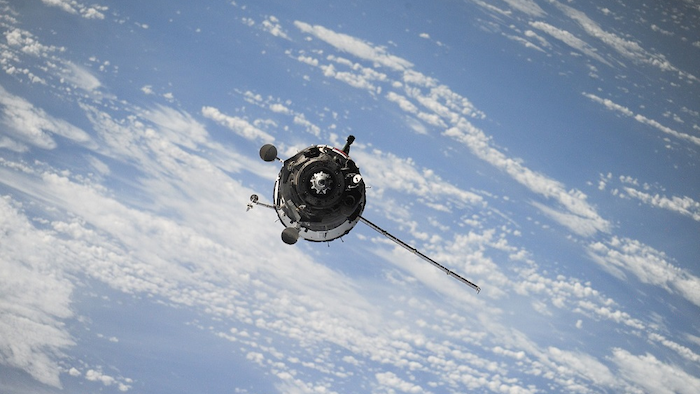 The White House is establishing a new policy for reducing satellite clutter in space.

The new policy calls for providing a safe and secure environment up in orbit, as satellite traffic increases. It also sets up new guidelines for satellite design and operation, to avoid collisions and spacecraft breakups.

The council's executive secretary, Scott Pace, told reporters before the meeting that space is becoming increasingly congested and current guidelines are inadequate to address the challenge.