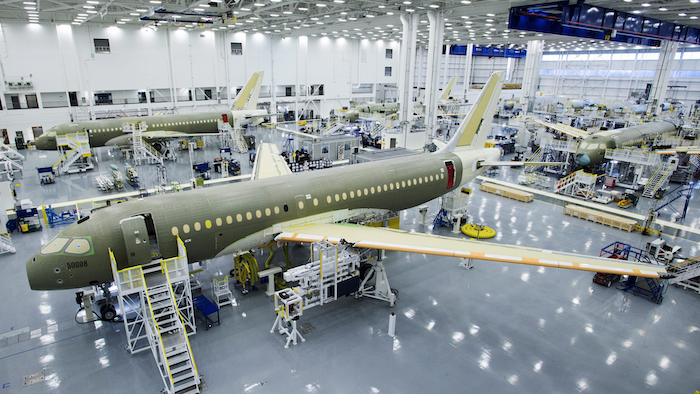 The Commerce Department slapped duties of nearly 220 percent on Canada's Bombardier C Series aircraft Tuesday in a victory for Boeing that is likely to raise tensions between the United States and its allies Canada and Britain.

"The U.S. values its relationships with Canada, but even our closest allies must play by the rules," Commerce Secretary Wilbur Ross said.

Canada responded by saying it "strongly disagrees" with the U.S. move.

Bombardier, meanwhile, called the decision "absurd .... U.S. trade laws were never intended to be used in this manner, and Boeing is seeking to use a skewed process to stifle competition."

In April, Boeing charged that Bombardier had received at least $3 billion in subsidies from the governments of Britain, Canada and the province of Quebec. The Chicago-based aircraft manufacturer asked the Commerce Department and the U.S. International Trade Commission to investigate the alleged "predatory pricing."

But Delta has said Boeing did not even make the 100-seat jets it needed.

"Boeing has no American-made product to offer because it canceled production of its only aircraft in this size range — the 717 — more than 10 years ago," Delta said in a statement Tuesday. 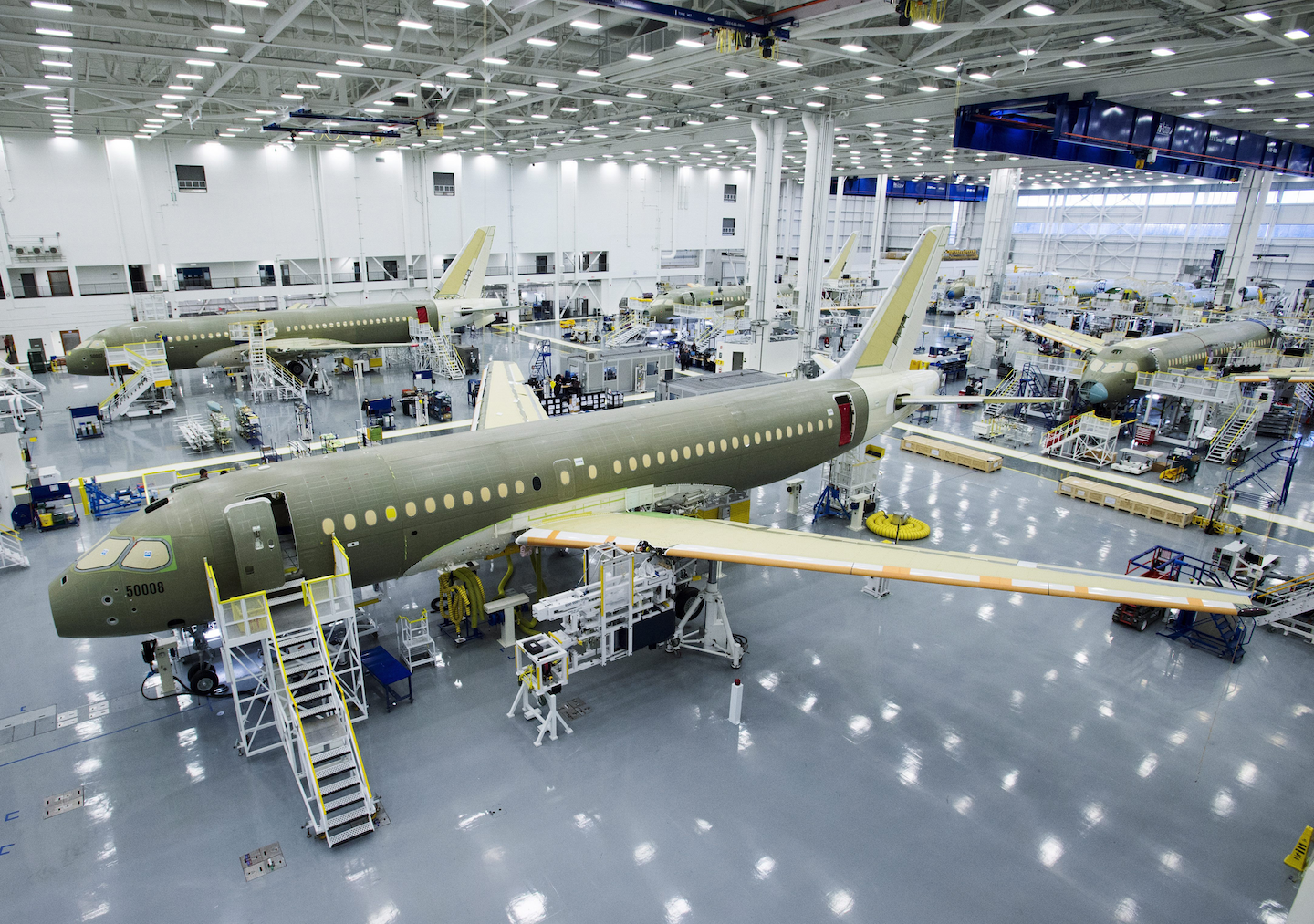 President Donald Trump campaigned on a promise to get tough on trade. He has repeatedly criticized Canada, saying it unfairly blocks U.S. dairy products and subsidizes its softwood lumber industry. Trump also has threatened to pull out of the North American Free Trade Agreement if he can't negotiate a better version with Canada and Mexico.

Boeing's complaint against Bombardier drew a backlash even before Tuesday's decision. Canadian Prime Minister Justin Trudeau threatened this month to stop doing business with Boeing, which is in talks to sell Canada 18 Super Hornet jet fighters. British Prime Minister Theresa May has discussed the case with Trump. Her concern: Bombardier employs more than 4,000 workers in Northern Ireland.

Connecticut Democratic Sens. Richard Blumenthal and Christopher Murphy last week wrote a letter urging U.S. government officials to "refrain from taking action that will endanger the many jobs in Connecticut that depend upon Bombardier." Engines for the C Series aircraft are made by Pratt & Whitney, based in East Hartford, Connecticut.

Commerce's findings Tuesday aren't the end of the matter. The department is expected to announce its findings in another case against Bombardier early next month. Then the International Trade Commission — an independent federal agency that rules on trade cases — will decide early next year whether to uphold Commerce's duties.

Bombardier could appeal any sanctions to a U.S. court or to a dispute-resolution panel created under NAFTA. The Canadian government could also take the case to the World Trade Organization in Geneva.

Every few milliseconds, precise commands are sent to more than 40 electronic controllers throughout the aircraft.
Jul 27th, 2020
Follow Us
Most Recent