The committee is working to develop policies for enhancing the industry in the state. 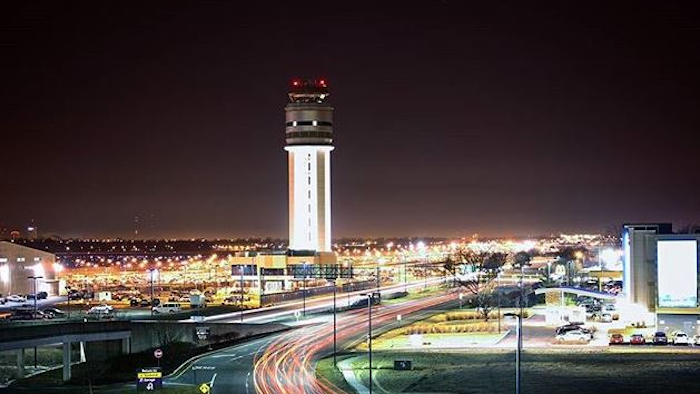 Public members of the newly formed Ohio Aerospace and Aviation Technology Committee include academics, corporate leaders in aeronautics fields and experts in airports and flying.

State Sen. Bill Beagle, a Tipp City Republican, announced the 15 appointees Tuesday. He chairs the committee working to develop policies for enhancing the industry in Ohio.

Ohio's public universities are represented, as are corporations specializing in the fields of manned and unmanned space flight, analytics and logistics, among others.