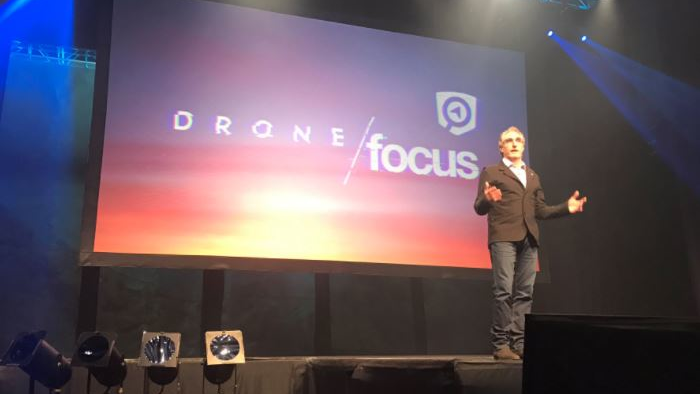 The governor says the UAS Detection and Counter-UAS Task Force will study government, business and research opportunities for drone technology and work with operators who want to test drone detection and countermeasures in North Dakota.

Burgum says North Dakota has already staked a position in drone applications and testing by investing $43 million to advance research and development.

An Army report last fall cited more than 600 types of unmanned aerial systems being used in more than 80 countries.