SpaceX launched a satellite for the U.S. government Monday morning and then successfully landed the booster for recycling. 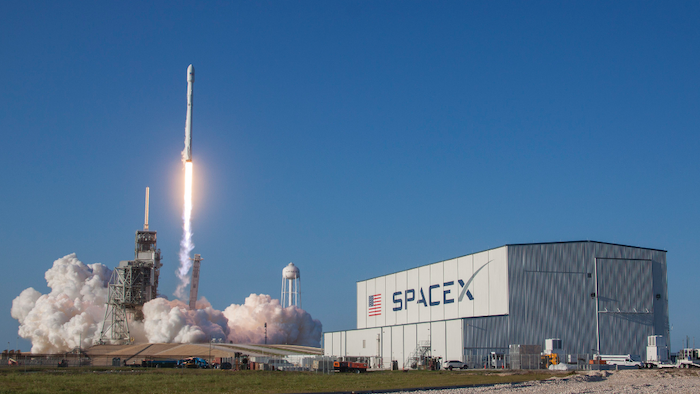 SpaceX launched a top-secret spy satellite for the U.S. government Monday morning and then successfully landed the booster for recycling.

The unmanned Falcon 9 rocket lifted off from its NASA-leased pad at Kennedy Space Center in Florida.

It was SpaceX's first mission for the National Reconnaissance Office. No details were divulged about the newly launched NRO satellite. Instead, SpaceX focused its webcast on the successful touchdown of the first-stage booster.

SpaceX strives to return most of its boosters for reuse. The company's first recycled rocket flew last month.

This was the fourth SpaceX booster landing at Cape Canaveral; even more have landed on ocean platforms. 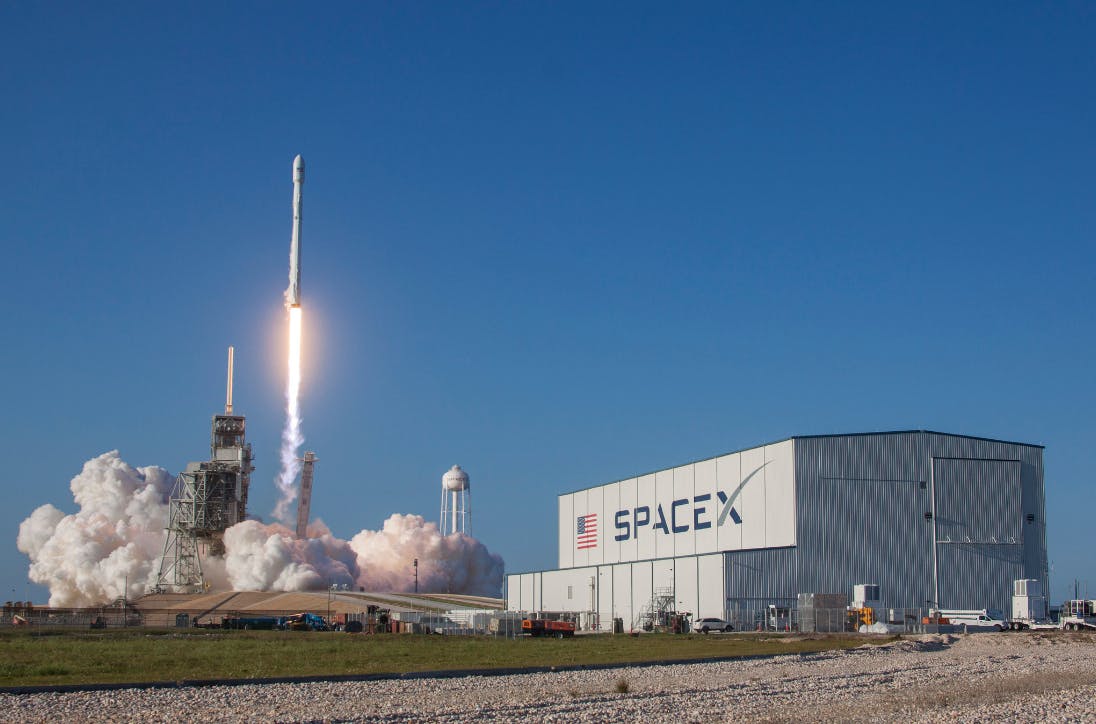 SpaceX founder and chief executive Elon Musk said via Twitter that both the launch and landing were good. But the upper-level wind at liftoff was "unusually high."

"Tough call, as high altitude wind shear was at 98.6 percent of the theoretical load limit," he said in a tweet. Earlier in the morning, he noted about the wind, "Worrying, but not a showstopper."

Sunday's launch attempt was foiled at the last minute by a bad sensor.